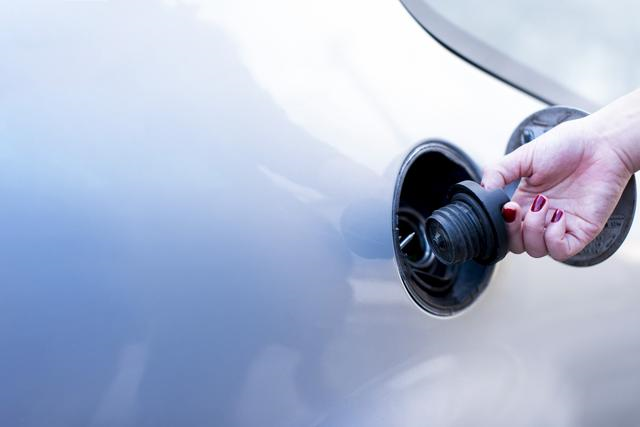 Until now, there have been no commercial drop-in solutions for replacing fossil gasoline to reduce high amounts of greenhouse gas emissions from conventional petrol cars, without investing into new vehicles or modifying the old ones.

Neste, the world's leading producer of renewable diesel and sustainable aviation fuel (SAF) may be the first to have developed a renewable gasoline for such commercial use in the existing fleet. The final phase of testing is now beginning with the target to complete commercial tests of the fuel, and thereby enabling significant reductions of greenhouse gas emissions from gasoline and hybrid cars.

The EU recently increased its target for the reduction of the greenhouse gas emissions by at least 55% by 2030. There are also ambitious national targets in Sweden and Finland, for example, including separate emissions reduction mandates for the gasoline pool. However, the currently existing alternatives for gasoline-powered cars do not enable a significant reduction in fossil gasoline use in a short enough time frame.

Steps are now being taken to solve this challenge: with Neste's renewable gasoline,  greenhouse gas emissions can be reduced by up to 65%* over the fuel’s life cycle when compared to fossil fuels. The aim for Neste is to improve this figure, to eventually achieve up to 90% emission reduction with the fuel use. This would mean that greenhouse gas emission over the life cycle of the fuel would be equivalent to those from an electric vehicle.

“With Neste's renewable gasoline, greenhouse gas emissions can be reduced by up to 65% compared to fossil gasoline. Thus, countries could raise their national ambitions to reduce even more greenhouse gas emissions as the industry is able to introduce new, impactful solutions,” says Carl Nyberg, Executive Vice President, Renewable Road Transportation at Neste.

The product fulfills EN228 standard and can be used in both existing and new gasoline and hybrid cars. Renewable gasoline can, therefore, provide yet another tool for the EU to achieve the ambitious goal of reducing greenhouse gas emissions by 55% by 2030 from the levels in 1990.

The testing takes place both in a laboratory setting with a free-standing engine as well as through Neste's own road tests with two vehicles. The purpose of the tests is to study the properties of the fuel and to make adjustments to the fuel, to further reduce emissions before commercial tests. Neste is planning to evaluate the results during the coming months.

Although the proportion of electric cars is increasing rapidly, the EU forecasts that 60 percent of the European vehicle fleet in 2030 will still consist of cars with internal combustion engines. All solutions are, therefore, needed to reduce emissions in the transport sector. Liquid biofuels, together with electrification, biogas, hydrogen and changing consumer behavior, will all play important roles in reducing the transport sector emissions.

Neste has been developing a fuel that has the same properties as fossil petrol but is made of renewable raw materials. The renewable gasoline that we are testing consists of more than 75 percent bio-based content. The rest consists of conventional fossil-based gasoline components to meet the current specifications of the EN228 standard. In parallel with testing and commercialization, Neste is investing in longer-term development to produce renewable gasoline with up to 95 percent bio-based content.

The bio-based content of the fuel is expected to comprise different kinds of biocomponents, and the ongoing tests on Neste's renewable gasoline aim at determining the optimal mix.