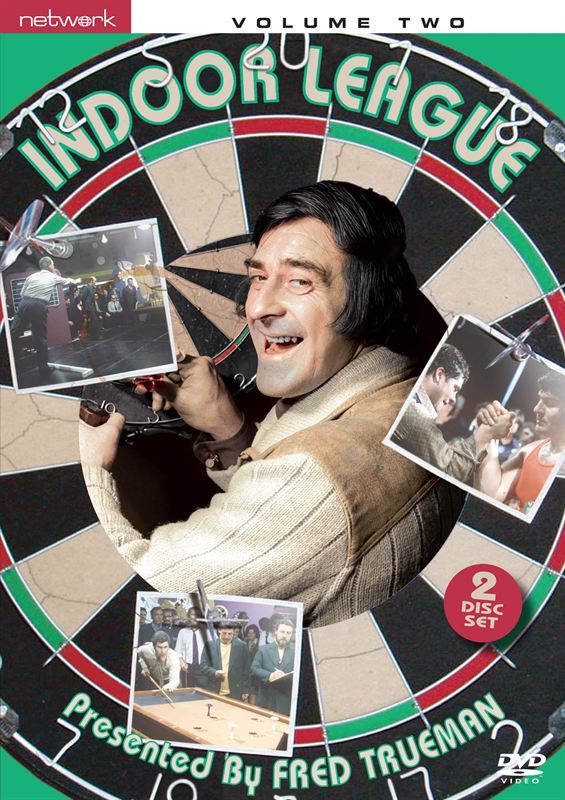 “I never want to see anything conventional on this network.” A single line of dialogue from Sidney Lumet’s 1976 movie Network provided both the name and the company philosophy for the Network brand. Since 1997, Network has been anything but conventional. Experimental, passionate, diverse, challenging, ever-willing to champion the underdogs of film and television; titles unjustly neglected and gathering dust in the vaults of TV companies; visionary directors from the fringes of mainstream cinema and beyond. TV and film titles which might otherwise have been lost to posterity have been rescued, preserved and restored where possible. A forgotten cache of Public Information Films – destined for destruction – was saved, digitised and turned into a hit video release. Castaways like Robinson Crusoe and Space Patrol provided the launching pad for an ongoing series of archival releases which continues to this day. With its encyclopaedic knowledge of TV and film archives and library content, Network – in partnership with ITV, BBC, Rank, ITC, Thames, FremantleMedia, Studio Canal and many others – has brought back to the marketplace a wealth of material that would otherwise have been left unseen. Restoration work on iconic brands such as The Prisoner, The Sweeney, Robin Of Sherwood and Ripping Yarns, has introduced these and other series to new audiences in a quality never previously seen, supplemented by a wealth of brand-new material. Network’s theatrical releasing arm adds an eclectic range of world cinema, introducing UK audiences to the works of new directors such as Pablo Larrain (whose acclaimed and award-tipped film No premieres in 2013), Xavier Dolan and Crisitan Jimenez. In 2012 Network commissioned Nitin Sawhney to compose a brand new score for Hitchcock’s 1927 silent film The Lodger which premiered at the Barbican to a sell-out audience and widespread acclaim. Network continues to champion the ongoing documentary work of luminaries such as John Pilger, whose new film is released in 2013. Other special projects have included the soundtrack releases of some of the best-known ITC shows from the 60s, with limited edition vinyl releases planned for 2013. Network is a brand run by specialists with inside knowledge of the TV and film industries, and a passion for quality. Preserving the old whilst promoting the new, Network offers something for everyone: from students of world cinema to those nostalgic for the TV memories of their childhood. After more than fifteen years and 2000 releases on DVD and in cinemas, there is still nothing conventional on this Network.