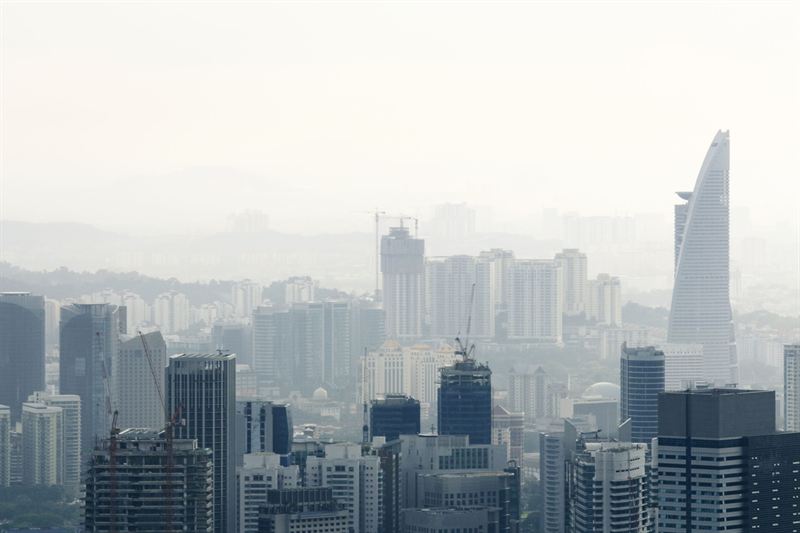 10 September 2015 – Poor air quality is responsible for 29,000 premature deaths in the UK every year – more than obesity and alcohol combined.

This shocking statistic from Public Health England comes at a time when the UK government is fighting a legal action from the EU over its dismal record on air quality – which is linked to 360,000 premature deaths every year across Europe.

The UK has been in breach of EU air pollution limits since 2010 – resulting in the European Commission and environmental lawyers launching separate legal actions that carry fines of up to £300m a year.

Lawyers acting for the Commission explained that the UK's failure to act on air quality was “perhaps the longest running infringement of EU law in history”.

The government admits that Greater London, the West Midlands and West Yorkshire will remain in breach of EU law until at least 2030, and London’s Oxford Street has been labelled “the most polluted street in the world”, owing to its extraordinarily high levels of traffic-related pollution.

New studies have linked nitrogen oxide (NO2) – which is often caused by petrol and diesel emissions – to higher rates of lung cancer and heart failure.

However, building engineers say that politicians and local authorities are ignoring an even more serious issue in that outdoor air pollution has triggered an epidemic of health problems inside buildings – particularly those with vulnerable occupants such as schools and hospitals.

School children in polluted classrooms are finding it increasingly difficult to concentrate on their studies, and hospital patients are at the mercy of harmful airborne particulates in overheated and poorly ventilated wards, it is claimed.

“Politicians and members of the public can grasp the seriousness of outside air pollution, but seem to have more difficulty understanding what this means for indoor environments where we spend more than 90% of our time,” said Giuseppe Borgese, who heads an industry action group on the issue established by trade body the Building & Engineering Services Association (B&ES).

“A building should be a haven from harmful outside air, but many building managers haven’t taken the necessary steps to protect occupants from the effects of outdoor air pollutants entering the building.

The World Health Organisation has pointed out that the UK could save £53bn a year if pollution levels dropped, but this figure is conservative according to Mr Borgese.

“We have no detailed measurements to assess the overall value of improvements to productivity from people operating in better indoor environments , or how cutting absenteeism related to poor indoor air quality could translate into better operating profits for thousands of businesses,” he insisted.

B&ES has now initiated a network of interested parties in the building industry, with the objective of formulating a united approach in the construction supply chain to properly address indoor air quality as a fundamental part of any building project process.  “We recognise that this is a wide and complex issue that is poorly understood by contractors, consultants and building operators alike” added Mr Borgese, “which is why we are seeking to raise the profile of this whole subject.  We are also calling on the government to take indoor air quality seriously and do much more to help educate and assist building managers in combating the problem, and to provide funding where necessary to do so, for example in public buildings such as hospitals and schools.”

Since its formation in 1904, B&ES, the Building & Engineering Services Association (formerly the HVCA) has represented the interests of companies engaged in a wide range of building and engineering services including domestic heating and renewable technologies.

B&ES members who undertake gas installations are registered with Gas Safe – the gas safety watchdog body – and are also members of TrustMark, the Government-endorsed scheme designed to direct customers towards reliable tradespeople.