Heroes of Warland: progress with the new version

Nitro Games updates on the progress with the roadmap of updates for the new version of Heroes of Warland. 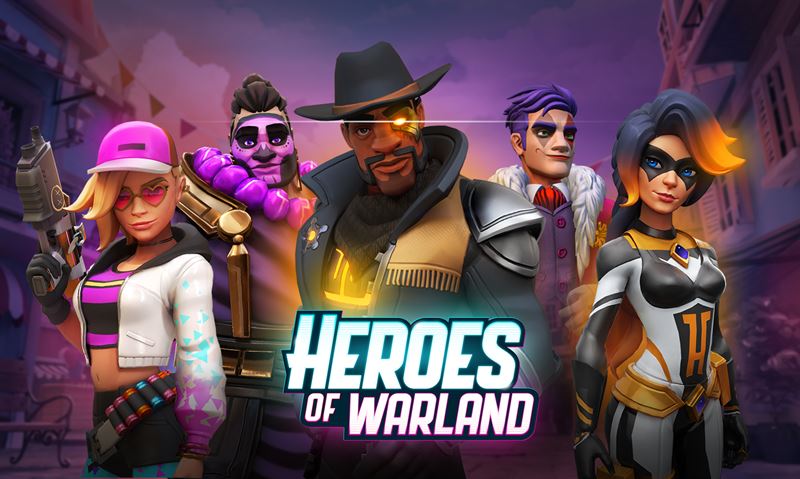 The new version of Heroes of Warland is progressing well in line with the roadmap, with an increase in performance by the new updates. Earlier this year, Nitro Games announced a new version of the game, to be introduced step by step with a series of updates, starting summer 2019 and continuing throughout the year.

“We started the rollout of the new version of Heroes of Warland this summer as planned. The first release in July is set in a new universe with new visuals, and most importantly, powered by our new shooter engine developed during the first half of this year. The new shooter engine improves the performance of Heroes of Warland and is also used in our new projects. The game performance data from this summer signals that we’re on the right path, by systematically increasing the performance of the game with new updates and live operations based on the data.” says Jussi Tähtinen, CEO & Co-Founder of Nitro Games Oyj.

Moving forward, the execution of the roadmap for Heroes of Warland continues with a series of updates. The plan is to expand the game step by step towards the scale-up phase in the western markets. Parallel to this, Nitro Games is working together with Netmarble EMEA in preparing the game for the soft-launch in the MEA region.

“We feel confident about our roadmap moving forward, thanks to our solid achievements this far.” concludes Jussi Tähtinen.