New co-op shooter game for mobile in development for release in 2020. 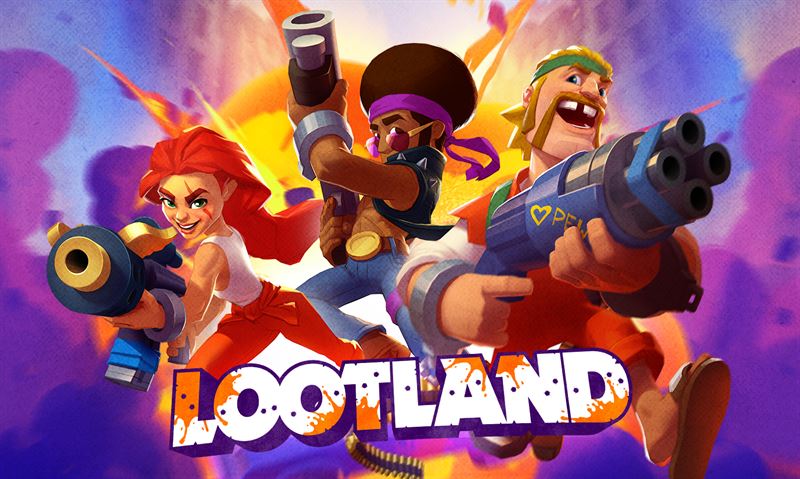 “We are thrilled to announce Lootland. We’re expanding our portfolio of shooter games by introducing an easy to approach looter shooter game with a heavy emphasis on co-op gameplay. Based on our early testing results we’re delighted to see a great demand for a game like this.” says Jussi Tähtinen, CEO & Co-Founder Nitro Games Oyj.

Lootland is a super-casual shooter game with an emphasis on Co-Op multiplayer. Players clear waves of enemies together, while picking up a ton of loot from the defeated monsters. Loot allows the players to upgrade their preferred weapons and armor, which helps them to advance through the more and more challenging levels.

This announcement follows Nitro Games’ strategy where the company is building a portfolio of mobile games to be self-published.  Lootland continues Nitro Games’ focus on the shooter category. The game expands Nitro Games portfolio, following Heroes of Warland, that is currently going through a series of updates in preparation for a scale-up phase.

Lootland is currently in development and is targeted for release in 2020. The development of the game follows Nitro Games’ MVP –process, where the game is being tested with live audiences during the development phase to ensure the best possible product-to-market fit.

This company announcement contains information that Nitro Games Plc is obliged to make public pursuant to the EU Market Abuse Regulation. The information was submitted for publication by aforementioned contact person on 16 December 2019 at 10:00 (EET).