Nokian Tyres takes next growth steps at the US factory, adding third and fourth production shifts 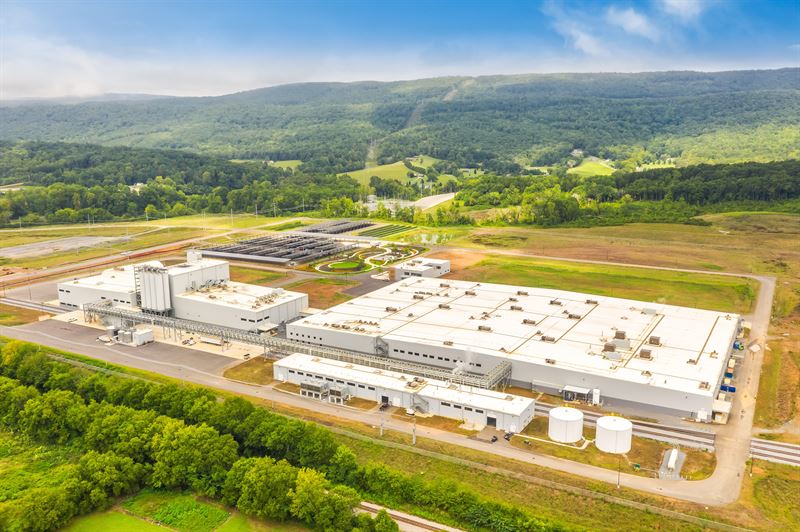 Nokian Tyres is adding third and fourth production shifts at its US factory to increase output capacity to 24/7 production at the facility, in response to rising demand.

The company launched its third production shift the week of May 17 and will add the fourth shift in mid-July. Adding shifts is on pace with Nokian Tyres’ plans to produce as many as one million tires at the Dayton factory in 2021.

The expansion caps a hiring campaign that saw Nokian Tyres nearly double the factory’s workforce in the first half of 2021; the company now employs approximately 300 team members in Dayton. Once the facility reaches full capacity in the coming years, it will make up to four million tires annually and employ as many as 400 workers.

“The demand for our premium tires is rising also in North America, and we are proud to offer products that are tailored to fit the needs of drivers in the region. We are advancing with our growth plans and offer a versatile range of tires for demanding conditions. Last year we launched a record number of new products globally, and we will reach a new record in 2021,” says Nokian Tyres’ President & CEO Jukka Moisio.

Nokian Tyres started production at the Dayton factory in January 2020 to serve rising demand for its products in the North American market. It crafts all-season and all-weather tires at the state-of-the-art facility, which was the first in the tire industry to earn LEED v4 Silver certification earlier this year.

Nokian Tyres aims to leverage the factory to reduce delivery lead times to North American customers and build tires tailored to the needs of drivers in the region, such as the Nokian Tyres One, an all-season passenger tire it launched in North America in January.

“The expansion to third and fourth shifts will allow us to greatly increase our production capacity while gaining efficiencies from continuous operation,” says SVP, Supply Operations Adrian Kaczmarczyk.

The Dayton factory expansion follows a quarter in which Nokian Tyres set a record for sales volume, increasing year-over-year net sales by 28.5 percent globally compared to 2020 and 27.5 percent in North America, with comparable currencies.

In addition to increasing output in Dayton, Nokian Tyres is operating its Russia factory at full capacity and announced in March that it will increase production capacity by 30 percent at its Finland facility. The company also announced the beginning of testing at its new test center in Spain in May 2021.

Nokian Tyres develops and manufactures premium tires for people who value safety and sustainability. Inspired by our Scandinavian heritage, we craft innovative products for passenger cars, trucks and heavy machinery that give you peace of mind in all driving conditions. Our Vianor chain provides tire and car services. In 2020, the company’s net sales were EUR 1.3 billion and it employed some 4,600 people. Nokian Tyres is listed on Nasdaq Helsinki. Further information: www.nokiantyres.com