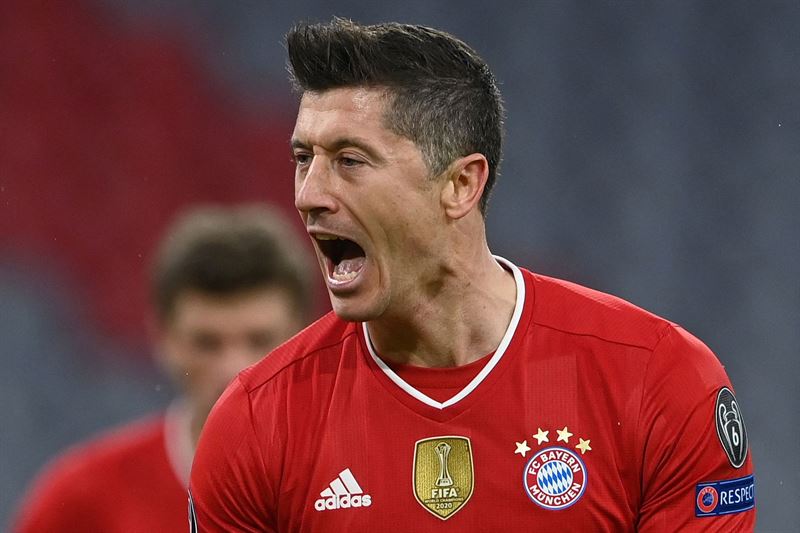 Nordic Entertainment Group (NENT Group), the Nordic region’s leading streaming company, and Bundesliga International, a subsidiary of the DFL Deutsche Fußball Liga, have extended their media rights partnership until 2029 in nine European markets in an historic agreement. Football fans in Sweden, Norway, Denmark, Finland, Iceland, Estonia, Latvia, Lithuania and Poland will be able to follow global superstars and local heroes in the Bundesliga and Bundesliga 2 every week on NENT Group’s Viaplay streaming service, along with studio programming and local language commentary.

NENT Group will show more than 300 live Bundesliga and Bundesliga 2 matches every season. The deal also includes the exclusive rights to the German Supercup and the Bundesliga relegation play-offs.

The deal marks the longest media rights agreement that either NENT Group or Bundesliga International has ever entered into, highlighting the strong relationship between the two organisations. Over the duration of the contract, the Bundesliga will become a cornerstone of NENT Group’s sports streaming offering, and both parties will seek to grow the Bundesliga fan base even further throughout NENT Group’s broadcast markets.

With some of the most distinctive and unique clubs in the world, the Bundesliga is renowned for fast, exciting football and has consistently featured as the top European league for number of goals per match.

Anders Jensen, NENT Group President and CEO: “The Bundesliga scores so highly in excitement, quality and fan involvement. Viaplay can now bring supporters in our new and established markets even closer to their heroes every week until the end of the decade. This historic partnership across nine countries is exactly what we are aiming for – long contracts that allow us to take a long-term perspective on developing the service for existing and, very importantly, future fans. This shows our long-term commitment to Bundesliga football with whom we are very proud to be partners. This takes NENT Group one step closer to realising our ambition of being the European streaming champion.”

Robert Klein, Bundesliga International CEO: “By committing to this long-term agreement, we are once again reaffirming our strategic approach to work hand-in-hand with our partners and deliver a world-class product to fans throughout Europe. Given NENT Group’s streaming ambitions and attitude towards innovation, which reflects our own ethos, NENT Group and the Bundesliga are building on the foundations of a great partnership, and we look forward to many more exciting moments together in the coming years.”

Viaplay launched in Estonia, Latvia and Lithuania on 9 March and will be available in Poland from August 2021.

Nordic Entertainment Group AB (publ) (NENT Group) is the Nordic region’s leading streaming company and our vision is to become the European streaming champion. Our Viaplay streaming service is available in every Nordic country and in Estonia, Latvia and Lithuania. Viaplay will launch in Poland and the US in 2021, followed by five additional markets by 2023. We operate streaming services, TV channels, radio stations and production companies, and our purpose is to tell stories, touch lives and expand worlds. Headquartered in Stockholm with a global outlook, NENT Group is listed on Nasdaq Stockholm (‘NENT A’ and ‘NENT B’).