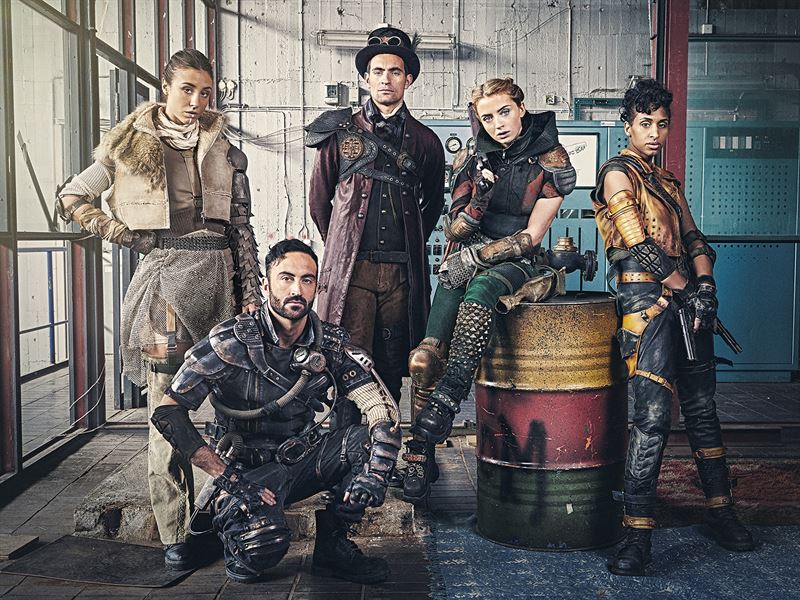 The next original production from Nordic Entertainment Group (NENT Group), the Nordic region’s leading streaming company, is Swedish horror series ‘Dystopia’. A chilling tale of supernatural powers unleashed by post-apocalyptic roleplay in the Swedish forests, ‘Dystopia’ features a star cast of new Nordic talents and will premiere exclusively across the region on NENT Group’s Viaplay streaming service in 2021.

For a group of thrill-seeking young Swedes, an abandoned Cold War-era factory deep in the wilderness seems the ideal setting for a live roleplay designed to push them to their physical and mental limits. But the game soon turns deadly serious when a series of mysterious events unfold, awakening dark forces in each of them…

The eight-part production is based on an idea by director Richard Jarnhed and producer Lotta Westberg, both of whom worked on NENT Group’s successful ‘Black Lake’ original series. The series is produced by Jarowskij and is currently filming in Lindesberg in central Sweden.

Filippa Wallestam, NENT Group Chief Content Officer: “Just like a creepy old building in the woods, the Nordic horror genre is both unexplored and intriguing. As the region’s leading streaming storyteller, we are constantly looking to explore new genres and broaden the appeal of Viaplay’s offering. High-quality horror resonates particularly well with young adult viewers, and we see great potential for an adrenaline-fueled show like ‘Dystopia’ that brings together some of the Nordic region’s most talented rising stars.”

NENT Group is set to premiere a minimum of 30 original productions in 2020. In the past six months, ‘The Machinery’; season two of ‘The Lawyer’; ‘Cold Courage’; ‘Big Lars’; ‘The Last Journey of the Vikings’; season two of ‘Saga’s Stories’; ‘Thicker than Water’; ‘The Children’s Queen’; season two of ‘Rig 45’; ‘Mia’s Magic Playground’; season two of ‘Couple Trouble’; ‘Box 21’; and ‘The Art of Living’ have premiered on Viaplay across the Nordic region.

As well as breaking Nordic viewing records, NENT Group’s originals are also reaching audiences around the world. Amongst others, ‘ALEX’ has been sold in Europe, Asia and the US; ‘Veni Vidi Vici’ has premiered on Hulu and is set for a US remake in partnership with Lionsgate; ‘Pros and Cons’ has been picked up by Canal+ and Topic; ‘Honour’ has been sold to RTL and VRT; and ‘Those Who Kill’ is available on the BBC and ARTE. 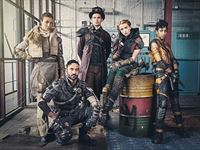