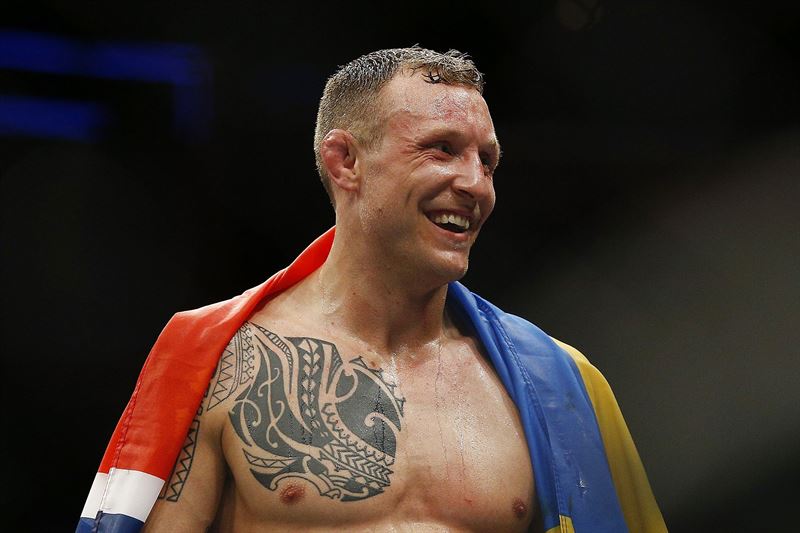 The new agreement means NENT Group remains the exclusive Nordic home of the world’s leading mixed martial arts organisation, with all UFC numbered galas and UFC Fight Nights to be streamed live on Viaplay. Preliminary and early preliminary matchups from each gala will also be shown live every time a Nordic fighter is involved.

The next UFC gala on Viaplay will be UFC 246®: McGREGOR vs. COWBOY on 18 January, headlined by the long-anticipated comeback of former two-division champion Conor McGregor in a welterweight bout with Donald ‘Cowboy’ Cerrone. The gala will be shown as a PPV in Sweden, Norway, Denmark and Finland, with pricing to be confirmed in due course.

Kim Mikkelsen, NENT Group Head of Sport: “With more than 300 million fans worldwide, UFC is one of the fastest growing sports brands in the world and local competitors are household names across the Nordic region. Our UFC coverage includes high quality local language commentary from every gala and has thrilled both new and established fight fans. Viaplay is in a weight class of its own when it comes to live streamed sports, and we look forward to bringing more of the very best action from the UFC Octagon to our viewers.”

David Shaw, UFC Senior Vice President: “NENT Group have been fantastic partners. They provide an incredible platform for our Nordic and international UFC superstars, and share a common goal to help build the sport of MMA across the region. We look forward to continuing to work with NENT Group and delivering unrivalled live and televised MMA action to our Nordic fanbase.”

About UFC®:
UFC® is the world’s premier mixed martial arts organization (MMA), with more than 300 million fans and 75 million social media followers. The organization produces more than 40 live events annually in some of the most prestigious arenas around the world, while broadcasting to nearly one billion TV households across more than 170 countries. UFC’s athlete roster features the world’s best MMA athletes representing more than 65 countries. The organization’s digital offerings include UFC FIGHT PASS®, one of the world’s leading streaming services for combat sports. UFC was acquired in 2016 by global entertainment, sports and content company Endeavor, along with strategic investors Silver Lake Partners and KKR. UFC is headquartered in Las Vegas, Nevada. For more information, visit UFC.com and follow UFC at Facebook.com/UFC, Twitter, Snapchat and Instagram: @UFC.