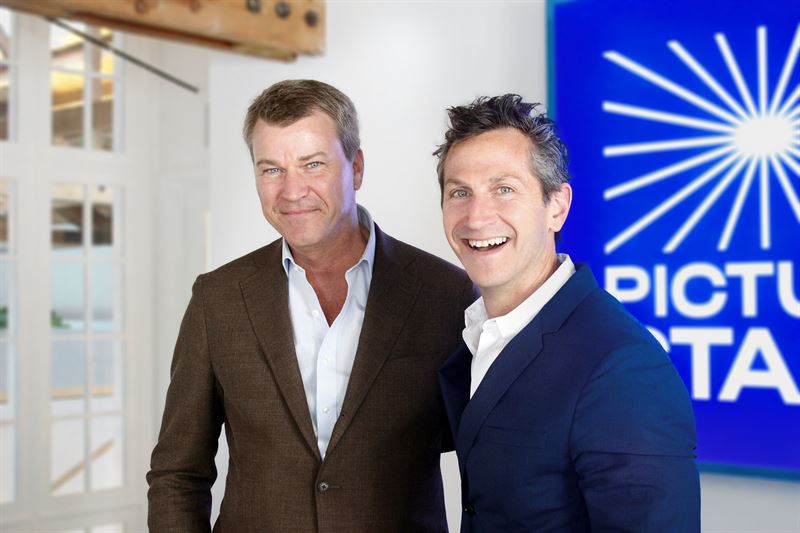 Nordic Entertainment Group (NENT Group) has invested in a minority stake in the new US production company Picturestart together with a range of high profile industry partners. Based in Los Angeles and founded by renowned producer Erik Feig, Picturestart will create, co-finance and produce premium scripted content for young adult viewers around the world.

Picturestart was founded in 2018 by Erik Feig, previously President of Summit Entertainment and co-President of Lionsgate Motion Picture Group. Feig has produced or supervised films with collective global box office takings of over USD 14 billion, including Academy Award winners ‘La La Land’ and ‘The Hurt Locker’, as well as youth-oriented hits such as the ‘Twilight’ and ‘The Hunger Games’ series.

The company’s extensive development slate of films, series and digital content has already attracted top tier Hollywood creative talents, with the first projects expected to enter production in the next 12 months. Picturestart has assembled an experienced management team and has recently signed strategic content and distribution partnerships with Warner Bros. and Lionsgate.

NENT Group is investing in Picturestart alongside Warner Bros. Pictures, The Scholastic Corporation, Endeavor Content and Erik Feig himself. Anders Jensen, NENT Group President and CEO, will join the Picturestart board of directors.

Anders Jensen, NENT Group President and CEO: “As the Nordic region’s leading entertainment provider, we understand the passion of young adult viewers for exceptional storytelling. Picturestart is a unique opportunity to build a content frontrunner that engages this fast growing audience across multiple platforms. Our investment reflects NENT Group’s objective to be the leading streaming provider and content producer in the Nordic region, and for our content to have a global appeal. It follows our recent partnership with FilmNation and we expect to make further investments in the US and other key markets. NENT Group is a local leader with a global mindset, and we are looking to create and finance even more exciting content with like-minded companies and creators around the world.”

Erik Feig: “Great storytelling that digs into who we are, who we want to become, who we love, and why we live is relatable to everyone, no matter your stage or age in life. I am incredibly proud of Picturestart’s partnership team and honoured to have their support for this venture.”

Ryan Lindenberg, Executive Vice President of Production, joins from Berlanti Productions, where he directly oversaw and produced ‘You’ for Netflix, ‘Riverdale’ and ‘Chilling Adventures of Sabrina’.

Lucy Kitada, Executive Vice President of Production, joins from Michael DeLuca Productions, where she packaged and oversaw ‘The Babysitter’s Club’ reboot for Netflix and ‘Long Way Down’ for Universal.

Jessica Switch, Vice President of Production, joins from Section 8 and previously Lionsgate where she worked with Erik Feig on ‘Nerve’.