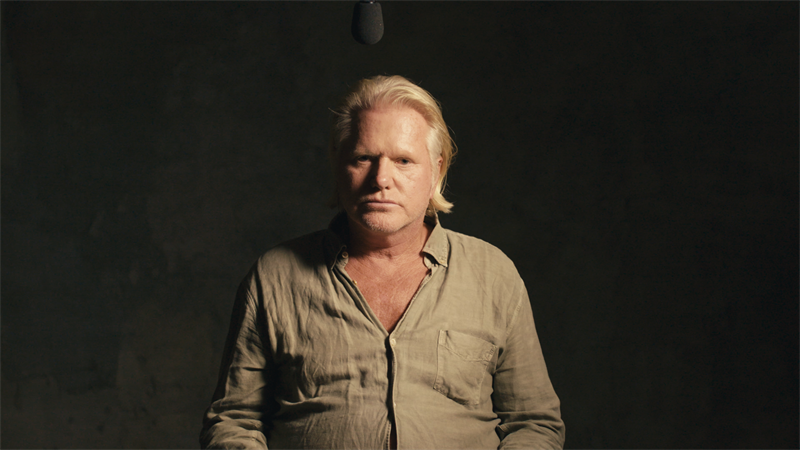 Renowned and reviled in equal measure, Berth Milton Jr. was once one of Sweden’s wealthiest men. But at the height of his fame, Milton was hit by a tax bill totaling half a billion kronor, along with death threats from his father and accusations of forcing women into sexual slavery.

Jakob Mejlhede Andersen, Viaplay Chief Content Officer: “This is a grimly fascinating tale of the rise and fall of one of Sweden’s most controversial figures. Streaming has revitalised the documentary genre around the world, and audiences are increasingly exploring uncomfortable topics. A dark, complex and tragic story that plays out against both the heights and depths of society, ‘Swedish Sin’ represents a notable addition to Viaplay’s expanding non-scripted offering.”