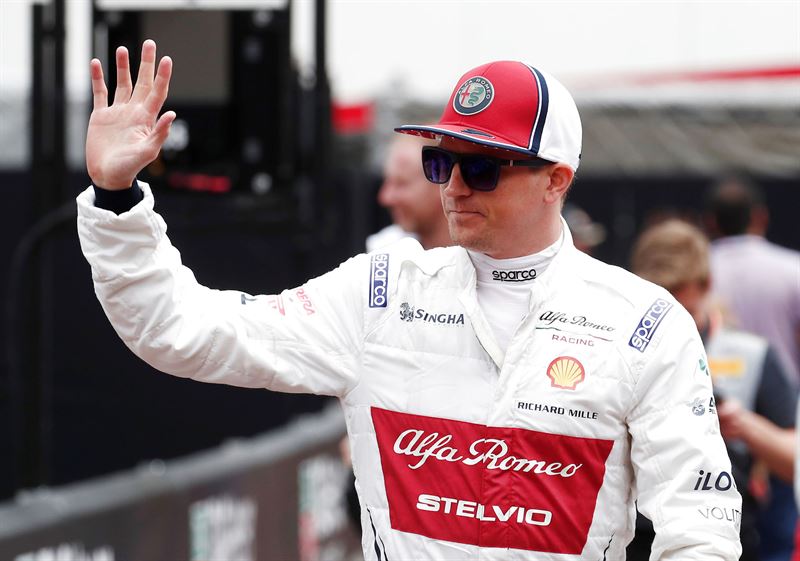 Nordic Entertainment Group (NENT Group), the Nordic region’s leading streaming company, has acquired the exclusive pan-Nordic media rights to Formula 1 from 2022 to 2024. For the first time, NENT Group’s Viaplay streaming service will be the home of Formula 1 in Finland, where stars such as Kimi Räikkönen rank among the country’s most famous sportspeople and Formula 1 attracts huge and passionate audiences. Viaplay will also be the home of Formula 1 in Iceland, where the service will launch in the coming months. Viaplay will continue to offer every practice session, qualifier and race from the world’s most popular motorsport competition to fans in Sweden, Norway and Denmark, where NENT Group already holds exclusive rights to Formula 1 up to and including the 2021 season. The current offering and new agreement include coverage of Formula 2, Formula 3 and the Porsche Supercup series.

In addition to Formula 1’s massive popularity in Finland, the sport enjoys a dedicated and broad following across the Nordic region. The upcoming season, which kicks into gear on 15 March at the Australian Grand Prix and spans 22 races on four continents, will feature Danish driver Kevin Magnussen along with superstars such as Sebastian Vettel, Max Verstappen and six-time champion Lewis Hamilton.

NENT Group’s Formula 1 coverage will include expert studio analysis and extensive local language commentary. As well as Viaplay, every race will be shown live on NENT Group’s Viasat pay-TV channels, with highlights on the company’s free-TV channels. NENT Group and Formula 1 will also offer an additional streaming service for the most dedicated Formula 1 fans.

NENT Group offers coverage of the very best motorsport on both two and four wheels, including Formula 1, IndyCar, NASCAR, MotoGP and speedway.

Anders Jensen, NENT Group President and CEO: “This is the first time that Formula 1 will be shown on the same platform in every Nordic country. Once again, we are announcing a pioneering agreement that underlines our position as the region’s leading streaming company. In a short time, NENT Group has secured the pan-Nordic rights to Formula 1, Premier League (excluding Iceland), FIS winter sports, the IIHF Ice Hockey World Championship, Bundesliga and much more. Our coverage of Formula 1’s high-octane thrills will set new standards, and Viaplay is unquestionably in pole position as the home of unique sports experiences.”

Ian Holmes, Formula 1 Director of Media Rights: “We are very pleased to announce our new three season deal with NENT Group, which will provide pan-Nordic media rights to Formula 1 and our support races from 2022. NENT Group has been a long-term partner of Formula 1 in the Nordic region, and its position as a highly popular multi-platform TV broadcaster and streamer, and its addition of Finland and Iceland, will offer our fans in the region the best access to the F1 season and all the drama on track. Alongside this agreement, F1 TV Pro will be available throughout the region and we will be working closely with NENT Group in promoting its availability to ensure F1 fans have every opportunity to follow the season.”