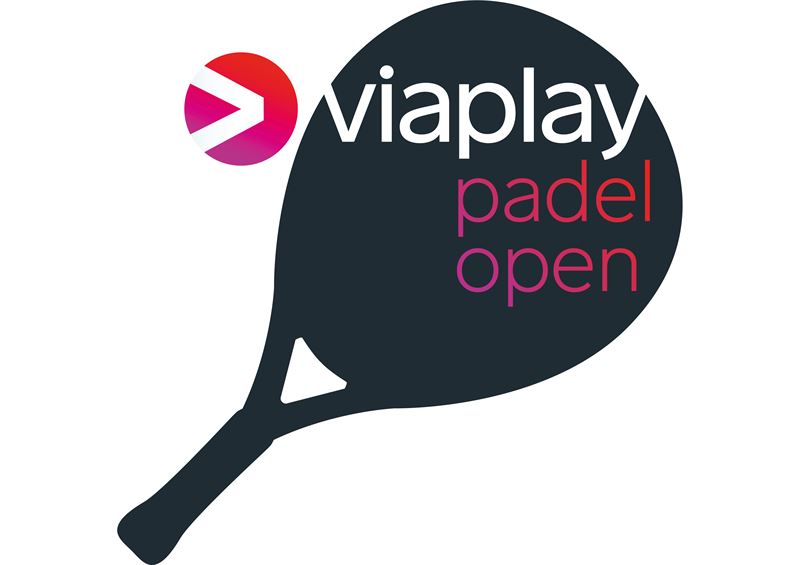 Nordic Entertainment Group (NENT Group), the Nordic region’s leading streaming company, has acquired the exclusive pan-Nordic media rights to the World Padel Tour (WPT) from 2020 to 2023. Padel is the world’s fastest growing sport by participation and NENT Group will show live coverage of all WPT events on its Viaplay streaming service. NENT Group will also develop and stream the Viaplay Padel Open, a new tournament open to amateur players across the Nordic region.

The World Padel Tour is the leading professional padel circuit and showcases the sport’s best male and female players in tournaments held around the world. Recent seasons have brought top-class padel to Spain, Central and South America, the UK and Båstad in Sweden.

Invented in Mexico in 1969, padel is a fast-paced, highly skilled racquet sport that combines elements of tennis and squash. Padel is typically played in doubles and is rapidly growing in popularity. The sport today has 12 million active players across 78 countries, according to the International Padel Federation.

Kim Mikkelsen, NENT Group Head of Sport: “Padel is an all-action spectacle that already attracts millions of players around the world. As the region’s leading streaming company, we have a unique opportunity to lead the growth of this global phenomenon in the Nordic countries over the next four seasons. In particular, the Viaplay Padel Open will give even more local talents the chance to show their padel skills at the very highest level.”