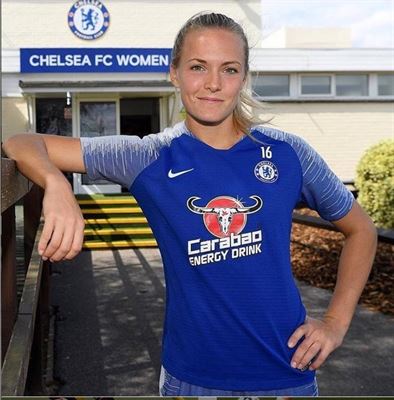 At least 50 FA Women’s Super League and up to 60 Frauen-Bundesliga matches will be shown by NENT Group every season until 2022, and 22 matches from Division 1 Féminine every season until 2021. In addition, NENT Group will broadcast the French cup final and super cup final for the next two seasons as well as up to four of Olympique Lyonnais’ home games in the 2019/20 UEFA Women’s Champions League.

Next month’s spectacular opening weekend of the 2019/20 FA Women’s Super League season will include the Manchester derby (Manchester City vs. Manchester United) on 7 September, followed by two London derbies on 8 September (Chelsea vs. Tottenham Hotspur and title-holders Arsenal vs. West Ham).

Anders Jensen, NENT Group President and CEO: “NENT Group’s acquisition of these rights is leadership in every sense of the word. For the first time ever, viewers will be able to stream Europe’s three best women’s football leagues on one platform as part of Viaplay’s unrivalled live sports offering. This is an important step in the quest to increase the commercial value of women’s football, attract new fans and inspire every young player to follow their dreams.”

Pernille Harder, VfL Wolfsburg and 2017/18 UEFA Women’s Player of the Year: “It’s a big step in the development of women’s football that a well-established broadcaster like Nordic Entertainment Group will now feature the very best women’s league football from Germany, France and the UK. I will say it’s a historic move that I’m sure will benefit all female footballers around Europe.”

Kim Mikkelsen, NENT Group Head of Sport: “Women’s football is entering a new era after this summer’s FIFA Women’s World Cup attracted a worldwide audience of over 1 billion viewers. Nobody covers football like NENT Group – as the Nordic home of football, we deliver world-class coverage of the planet’s top leagues every week. Our viewers can now look forward to more than 100 new live games every season from this range of thrilling competitions, which feature the very best players and include a number of homegrown superstars from across the Nordic region.” 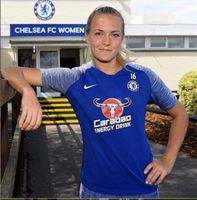 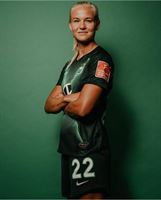