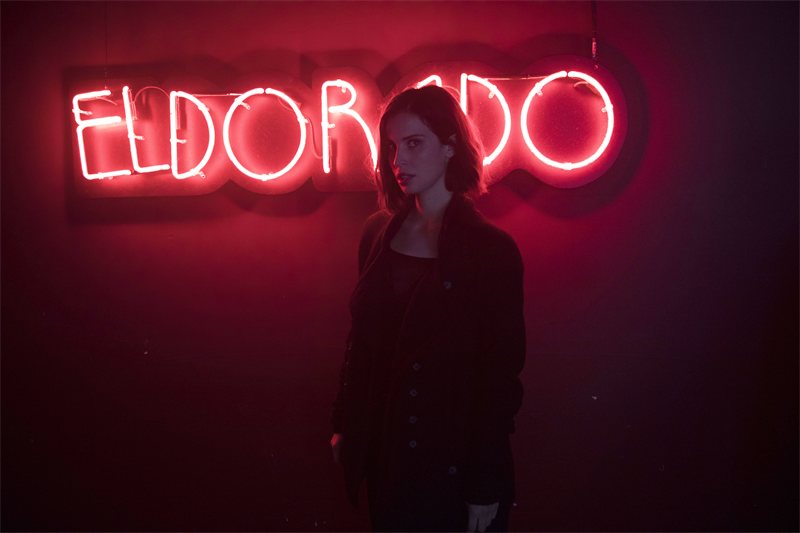 Nordic Entertainment Group (NENT Group), the Nordic region’s leading streaming company, will launch its Viaplay streaming service in Iceland in the first half of 2020. Viaplay will now be available to viewers in all five Nordic countries. Viaplay already has more than 1.4 million paying subscribers across the region and offers viewers a unique combination of originals, international films and series, kids content and live sports.

As in its current markets, Viaplay will be made available to customers in Iceland through direct subscriptions and via third-party partnerships. Details about the content offerings, package prices and launch dates will be announced in due course.

Iceland is one of the most connected countries in the world with 75% of households having access to 1Gbit/s broadband speeds through full-fibre networks. There are currently 359,000 mobile broadband subscriptions for a population of 360,000 people. The Government of Iceland's goal is for 99% of homes and businesses to have access to at least 100Mbit/s speeds by the year 2022. As a result, Iceland is an ideal market for Viaplay’s unique and easy to use streaming offering.

Viaplay is the home of NENT Group’s fast-growing portfolio of successful original series, of which 52 have now been launched. The company’s first Icelandic original, ‘Stella Blómkvist’, premiered in February 2018, and NENT Group is set to premiere a minimum of 20 originals every year. In the second quarter of 2019, eight of the 10 top performing new series on Viaplay were NENT Group originals. As well as breaking Nordic viewing records, NENT Group’s originals are also increasingly reaching audiences around the world on platforms such as HBO, Channel 4, BBC Four, Hulu and Starz.

With over 300 in-house developers, NENT Group continues to invest in technology and product development for Viaplay. User profiles were recently introduced across the Nordic region and, from autumn 2019, a virtual animated guide in the Viaplay kids’ section will help younger viewers use the service and recommend films and series.

Anders Jensen, NENT Group President and CEO: “Bringing Viaplay to Iceland is the right move at the right time for NENT Group. We have built Viaplay into the number one Nordic streaming service in our current markets, and we see a wider appetite for our unique combination of originals, international films and series, kids content and live sports. At the same time, our new organisational model will enable us to expand faster and more efficiently. Our cutting-edge technology is built to scale in a very cost-effective way, and Iceland’s technology leadership, thriving creative scene and highly connected society make it an ideal setting for Viaplay, which will now be available in every Nordic country.”