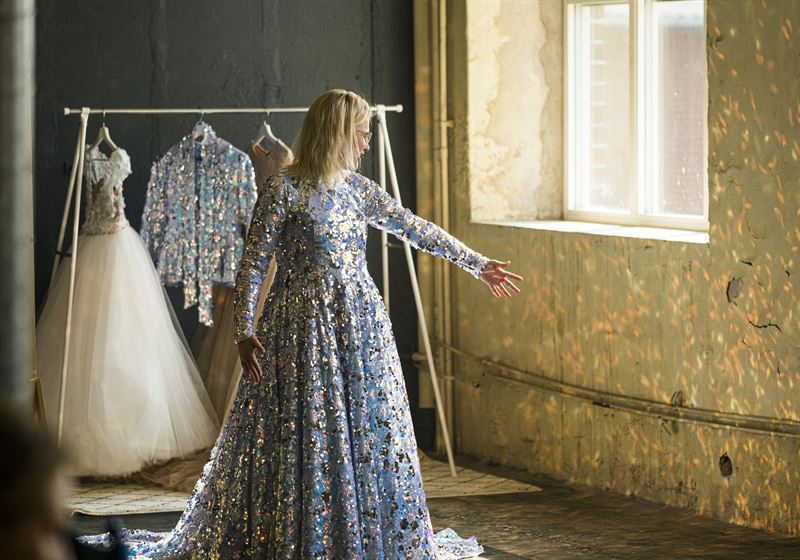 Nordic Entertainment Group (NENT Group), the Nordic region’s leading streaming company, will premiere the groundbreaking original film and series ‘Catwalk’ on its Viaplay streaming service on 11 September across the Nordic region and during 2021 in the Baltic region. The film and accompanying six-episode documentary follow Emma Örtlund and her friends at Glada Hudik, a Swedish theatre group for disabled people, in their extraordinary quest to challenge social and industry norms by modelling at New York Fashion Week.

Who decides who is beautiful? For young Swede Emma Örtlund, a disability and the unspoken rules of the fashion business seemed to make her lifelong dream of becoming a supermodel impossible. Refusing to give up, Emma contacted Pär Johansson, founder of Glada Hudik. While working at a day centre in 1996, Pär had met disabled people taking courses on how to tie their shoelaces. Surely, he thought, they could put their creative energy into something more meaningful. Pär bought them shoes fastened with Velcro and suggested they try theatre instead.

The result was Glada Hudik, an internationally renowned theatre group working to turn ignorance and prejudice around disabilities into understanding and friendship. Together, Emma, Pär and Glada Hudik sought to prove that anyone can belong on the catwalk – even at the world’s most famous fashion show.

‘Catwalk’ was a box-office success in Sweden when released theatrically in January 2020. Both the film and series are directed by Johan Skog and feature outfits created by Swedish couture designer Frida Jonsvens. ‘Catwalk’ is produced by Storyfire and international sales are handled by Originate TV.

Filippa Wallestam, NENT Group Chief Content Officer: “Equality, diversity and inclusion are at the heart of everything we do as a company. ‘Catwalk’ brings these principles to the screen in a very uplifting way, by empowering people who are too often denied a voice to tell an incredible story with a universal message. We believe Emma and her friends from ‘Catwalk’ can teach everyone a thing or two about hope, acceptance and perseverance. On Viaplay, we are proud not only to tell stories, but to touch lives and expand worlds.”

NENT Group is set to premiere at least 30 original productions in 2020. In the past six months, ‘Valley Girl’; ‘First Responders’; season one of ‘The American Runestone’; ‘The Machinery’; season two of ‘The Lawyer’; ‘Cold Courage’; ‘Big Lars’; ‘The Last Journey of the Vikings’; season two of ‘Saga’s Stories’; ‘Thicker than Water’; ‘The Children’s Queen’; season two of ‘Rig 45’; ‘Mia’s Magic Playground’; season two of ‘Couple Trouble’; ‘Box 21’; and ‘The Art of Living’ have premiered on Viaplay across the Nordic region.

NENT Group’s series ‘ALEX’ has been sold in Europe, Asia and the US; ‘Veni Vidi Vici’ has premiered on Hulu and is set for a US remake with Lionsgate; ‘Pros and Cons’ has been picked up by Canal+ and Topic; ‘Honour’ has been sold to RTL and VRT; ‘Those Who Kill’ is available on the BBC and ARTE; and ‘Mia’s Magic Playground’ will launch on Sky Kids. 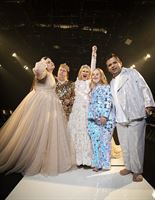 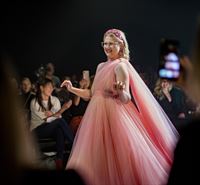