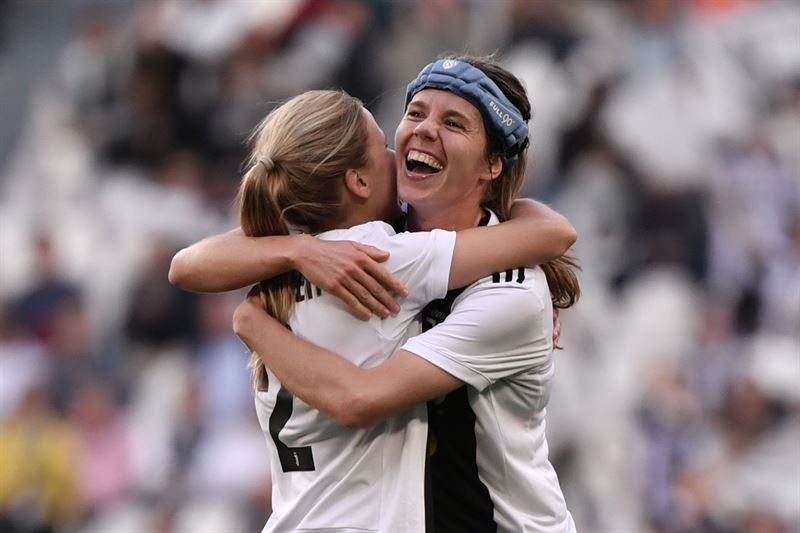 Nordic Entertainment Group (NENT Group) has acquired the exclusive media rights to show Italy’s Serie A TIM VISION on its Viaplay streaming service in Sweden, Norway, Denmark, Finland, Iceland, Estonia, Latvia, Lithuania, Poland and the Netherlands until the end of the 2022/2023 season. The Italian women’s top flight is set for a historical step forward in its development, and Viaplay viewers will be able to stream over 40 live games every season and follow numerous international stars as part of Viaplay’s pioneering coverage of Europe’s best women’s football.

From the 2022/2023 season, Serie A TIM VISION footballers will become the first female athletes in Italy to become fully professional.

Peter Nørrelund, NENT Group Chief Sports Officer: “We have a long-term commitment to bringing women’s football to as many new audiences as possible. Viaplay will now stream nearly 150 top women’s matches every year and the skills of the Italian game are an ideal addition. We are particularly happy to support Serie A TIM VISION’s very welcome step towards full professionalisation, which is excellent news for viewers, players and sport as a whole.”

Viaplay will also show the Supercoppa Italiana and selected matches from the women’s Coppa Italia for the coming two seasons. In addition to Serie A TIM VISION, NENT Group holds rights to England’s Barclays FA Women’s Super League, Germany’s Frauen-Bundesliga and Denmark’s Gjensidige Kvindeliga, along with selected games from Spain’s Liga Iberdrola. The company will be the exclusive home of the FIFA Women’s World Cup 2023 in Sweden, Norway, Denmark and Poland.

The Serie A TIM VISION, Coppa Italia and Supercoppa Italiana deal has been brokered by the Dubai- and London-based agency For Media Sports Management.

Viaplay launched in Poland on 3 August with a unique combination of Viaplay Originals, international films and series, kids content and premium live sports such as Bundesliga, UEFA Europa League and UEFA Europa Conference League football, with Premier League from 2022 and Formula 1 from 2023. The service will come to the Netherlands in Q1 2022 with a similarly broad offering including Premier League, Bundesliga, Formula 1 and PDC darts.

Nordic Entertainment Group AB (publ) (NENT Group)’s Viaplay streaming service is available in every Nordic country, in Estonia, Latvia and Lithuania, and in Poland. Viaplay will launch in the US in 2021 and the Netherlands in 2022, followed by additional markets by the end of 2023. We operate streaming services, TV channels, radio stations and production companies, and our purpose is to tell stories, touch lives and expand worlds. Headquartered in Stockholm and with a global outlook, NENT Group is listed on Nasdaq Stockholm (‘NENT A’ and ‘NENT B’).