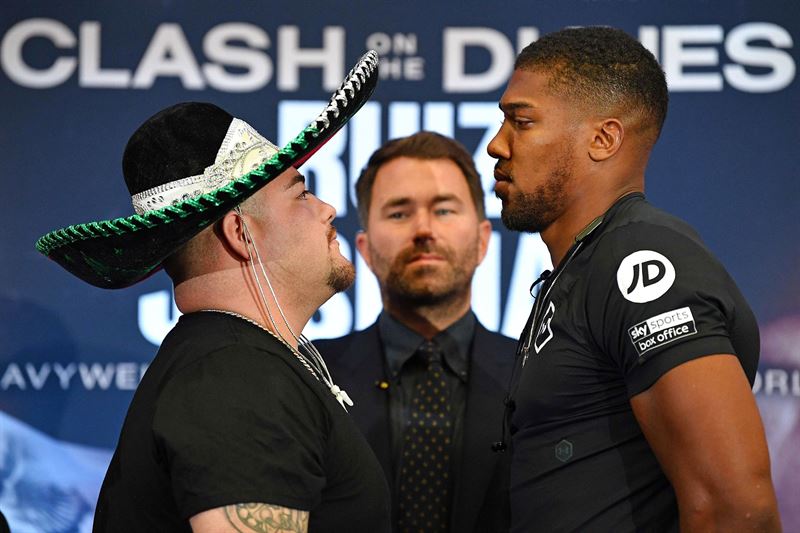 Nordic Entertainment Group (NENT Group), the Nordic region’s leading streaming company, will provide exclusive pan-Nordic coverage of the heavyweight world boxing title fight between Anthony Joshua and Andy Ruiz Jr. on 7 December. Four world titles are at stake in the eagerly anticipated match-up, which brings the fighters face to face for the first time since Ruiz’s sensational victory over Joshua in June in New York. The contest will be shown live on NENT Group’s Viaplay streaming service as a pay-per-view event.

Andy ‘The Destroyer’ Ruiz (33-1; 22 KOs) shocked Madison Square Garden and the sports world on 1 June by stopping previously undefeated heavyweight champion Anthony Joshua (22-1; 21 KOs) via technical knock-out to capture the IBF, WBA (Super), WBO and IBO world titles. The ‘Clash on the Dunes’ on 7 December in Diriyah, Saudi Arabia puts all four belts on the line once more in a momentous rematch expected to be watched by a massive global audience.

Kim Mikkelsen, NENT Group Head of Sport: “Andy Ruiz has already made history this year by taking down Anthony Joshua for the first time in the former champion’s spectacular career. The world will be watching as these two superstars go head to head again – and fight fans across the Nordic region can now start getting ready to rumble on Viaplay. NENT Group has shown every one of Joshua’s major title matches on Viaplay, which is the undisputed champion of unique live sports experiences.” 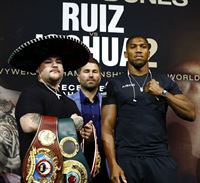