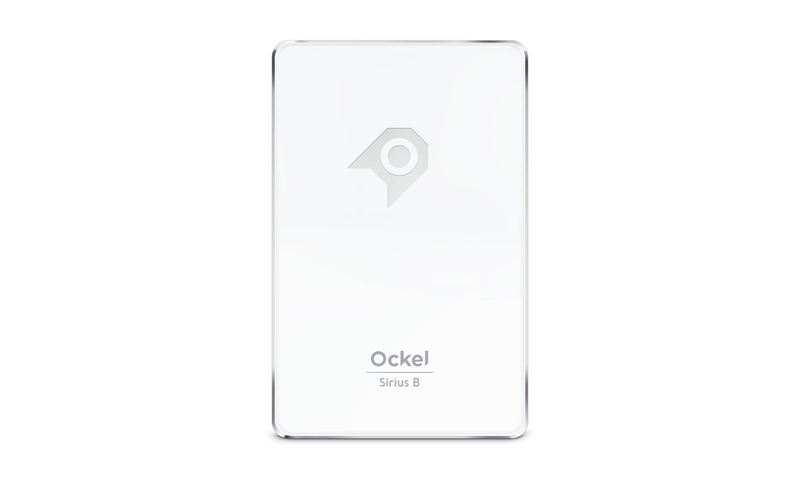 Sirius B fits right in your pocket, is as powerful as a desktop, and as light as your smartphone

Just 5 days after hitting the launch button on crowd-funding site Indiegogo, the creators of the Ockel Sirius B have raised 140,000 dollars. The initial target was set at 10,000 dollars to finance the first production run. The Ockel Sirius B is a PC with the size of a smart phone and lighter  than the iPhone 6 in weight, but with more than enough power to let you browse, e-mail, edit documents and stream media. Ockel offers options on Indiegogo with a pre-installed version of Windows 10 or without, starting at 149 USD.

“We are thrilled with the massive support for our project”, states Jesper Baumgarten, product manager at Ockel. “We were already excited to see that our initial goal of 10,000 dollars was funded within 24 hours, but the number of contributions and positive feedback this weekend was mind-blowing.”

The eye-catching Sirius B pocket PC is equipped with a fast Intel quad-core Atom Bay-trail processor, Intel HD Graphics and 2GB of RAM. The device, which received the nickname ‘white dwarf’ doesn’t require a fan, so users can enjoy working in silence. A 2.4/5.0 GHz Wifi card and Bluetooth 4.0 guarantee connection at maximum speed. The two USB-ports and an HDMI port make it easy to connect a keyboard, mouse, screen or other device. Included as well are a 3.5 mm microphone and audio jack. Those who need more than 32 GB of space can add a Micro SD card to store thousands of extra pictures, videos or documents. Options with a 64 GB Micro SD card are also available on Indiegogo.

The Sirius B was exhibited for the first time during  the 2015 Berlin IFA, on the booth of Avanca International. Avanca, number two in the Deloitte Technology First 50 list, is the driving force behind Ockel. “The trend that everything is or should be portable, the fact that everyone is connected 24/7 and the tremendous amount of media consumed, motivated us to create Ockel”, explains Tim Haaksma, founder and owner of the new hardware brand.

Supporters of the project can expect their order before Christmas.

Ockel is a Dutch brand and part of Avanca International, the second fastest growing technology company in The Netherlands. Ockel is specialized in the development of portable hardware: pocket PCs, mini PCs and mediaplayers.

The trend that everything is or should be portable, the fact that everyone is connected 24/7 and the tremendous amount of media we consume inspired us to create Ockel. The development of the mobile and desktop world gave us ideas about a different type of PC. To test our ideas, Ockel was launched as a crowdfunding project in November 2015 and raised more than 500.000 dollars to develop the most complete Windows 10 PC that fits in your pocket. Thanks to this massive support we are now ready to take the next step: to reinvent the PC. Ockel is part of Avanca International, the fastest growing hardware company in the EMEA-region. 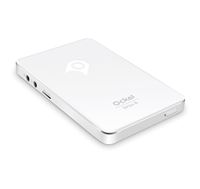 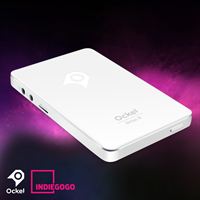