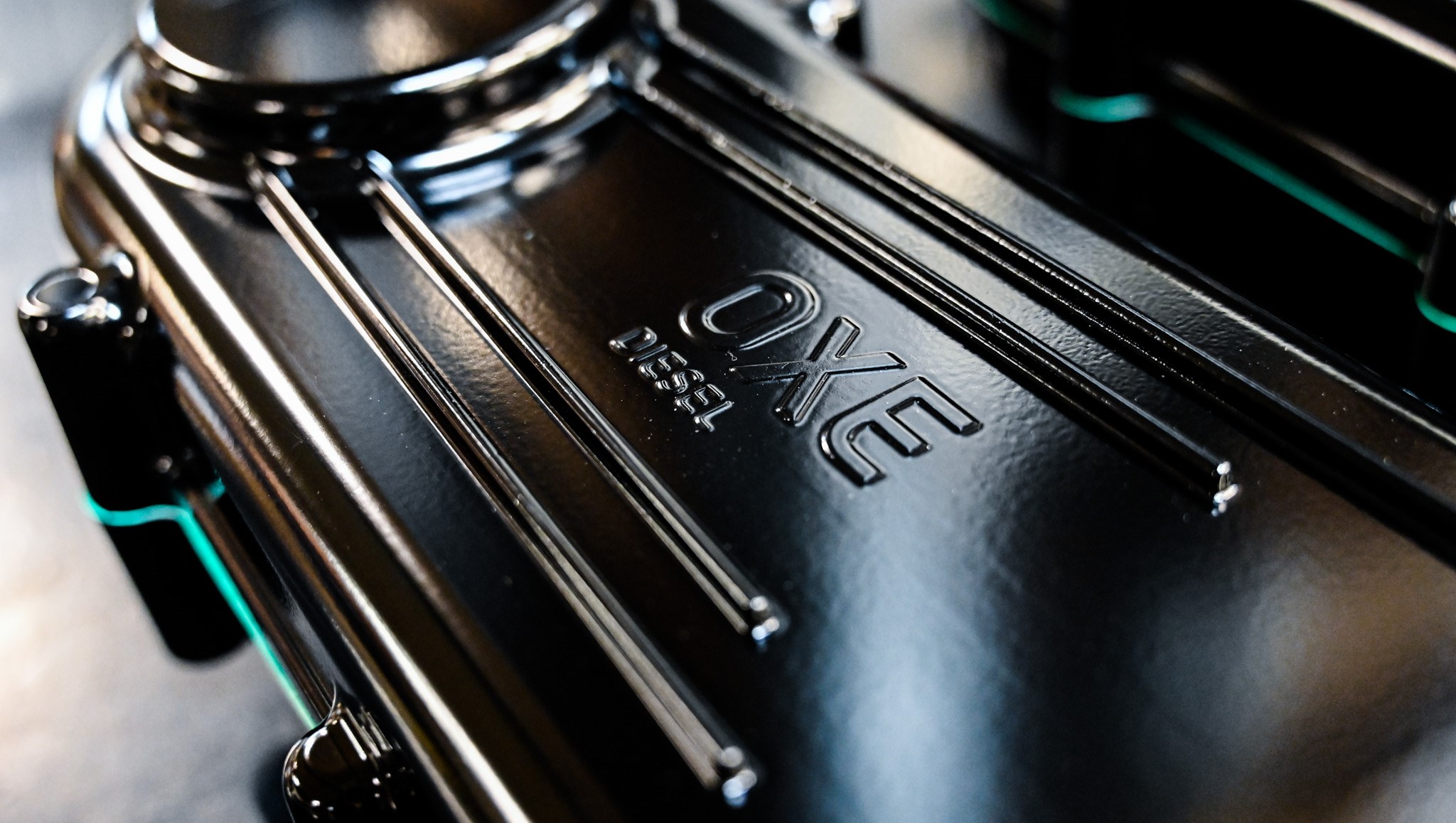 The first OXE300 has been assembled and shipped from PanLinks Polish site at the special economic zone of Tczew.

The development of the production set up for the OXE300 advances according to plan, well in line with the previously communicated goal to start production of OXE300 in Tczew (Poland) under the first quarter this year. Assembly of the first three units has recently been finalized and are waiting to be shipped out. Two more units are expected to be finalized before this weeks end. OXE Marine AB (NASDAQ STO: OXE) (OTCQB: CMMCF) personnel are on site to align the production process with OXE technical requirements.

The initial 20 production units from the assembly in Poland will be sent to OXE Marine AB test facility in Ängelholm (Sweden), where they will undergo rigorous testing, both in test tank and on our test boats on the water to ensure that stringent demands on endurance, reliability, power and control are met.

First shipment of OXE300 produced in Poland is expected to be sent to customers in the last week of February.