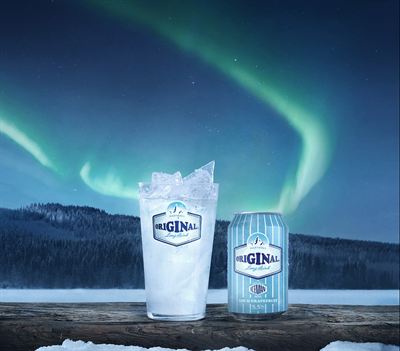 The national drink of Finland Hartwall Original® Long Drink continues its launch campaign in Japan with Formula 1 star Kimi Räikkönen. A new film was launched today and it brings a new twist to the Ice Man’s legendary punchline: ”Just leave me alone. I know what I am doing”.

The Finnish national drink and its ambassador, Kimi Räikkönen have been embraced by the Japanese. The extensive PR campaign was kicked off by “Live Original”, a film released in the beginning of November. Now the campaign is fortified with “Leave me alone” – a film in which one of Räikkönen’s most legendary punchlines makes a humorous comeback. Link: https://youtu.be/ghykrSCC03A

The iconic comment originates from the Abu Dhabi race in 2012. Instead of obeying team principal’s orders coming through the radio, Kimi laconically responded: ”Just leave me alone. I know what I am doing”.

Räikkönen’s famous comment crystallizes his attitude. “Thanks to this attitude, Kimi Räikkönen’s and Hartwall Original Long Drink’s co-operation is a perfect brand-match. They share the same eagerness and determination when it comes to choosing one’s own path”, says Product Manager Eeva Ignatius.

Hartwall Original Long Drink is Räikkönen’s favourite drink and he himself proposed the cooperation. ”I really enjoyed the film shootings and the punchline felt like my own”, Kimi Räikkönen says.

When Two Legends Become One

The first campaign film “Live Original” was released in November and it immediately went viral. “The Film became very popular in Finland and it gained viewers from 157 other countries”, Ignatius says.

The new film ”Leave me alone” is in a sense a sequel, yet the humour brought by Kimi’s legendary punchline puts it in its own category. ”Kimi’s words are so legendary and full of positive energy! We just had to utilize them”, Ignatius laughs.

Hartwall Original Long Drink is the world’s first long drink. The original cocktail created especially for the Helsinki Olympics in 1952, the classic gin drink, charmed visitors but also Finns – and keeps on charming them year in, year out. https://www.facebook.com/aitolonkero 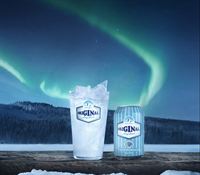