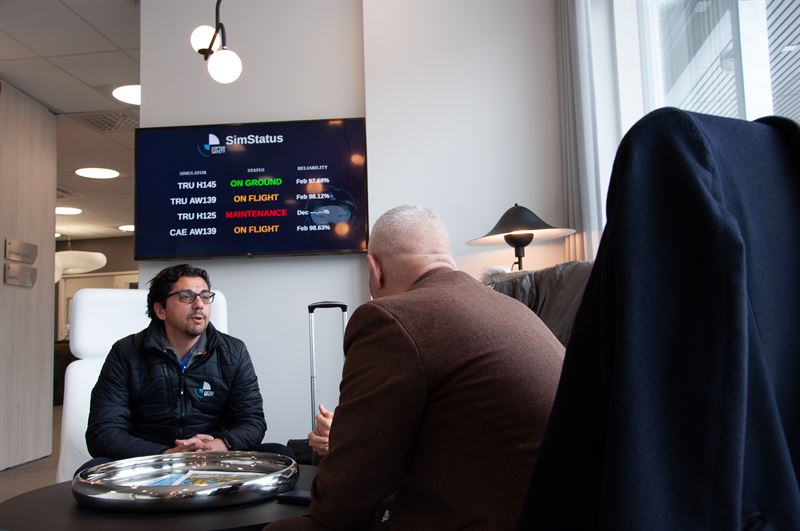 Helicopter training service provider Coptersafety has announced new appointment of a flight instructor, Gerardo Donatelli, to support its mission in helping operators to enhance safety in their operations.

HELSINKI, FINLAND– Donatelli Gerardo has become one of Coptersafety’s full-time flight instructors. He has an extensive career as a military, HEMS, Offshore, and SAR pilot. Moreover, he has a Bachelor's degree in Aeronautical Sciences from the Federico II University in Naples.

Donatelli has had a long pilot career. For the past 22 years, Gerardo has flown different rotorcrafts, including the AW139. Furthermore, he has a comprehensive background being a flight instructor in the air force and as a civilian.

“Being a helicopter pilot has been, up to date, the most fantastic adventure that life could gift me with. It took me from one side of the world to the other; round and round, over and over. I’ve been able to and continue to get to know so many new and amazing people. These people have helped me grow as a human being and as a professional. From every company I worked for and from every person I worked with, I’ve always managed to gain more information to put in my backpack. Moreover, I hope that I can leave them feeling the same,” Donatelli expands joyfully.

Gerardo brings with him 27 years of professional aviation experience. After joining the Air Force Academy in 1992, he served the military for 16 years. So, in 2008, when he took a leap of faith and entered the civil helicopter operations he moved on to SAR operations. From there on out, between 2008 and 2015 he was able to gain experience in the SAR, HEMS, and offshore operations around the globe as he worked for companies such as; Westar Aviation, Abu Dhabi Aviation, etc.

“In 2015 I started as a freelance instructor at Coptersafety. Soon after that, in 2016, I also found another job flying offshore and also training on the AW139 again” tells Gerardo. “Not long after I had started, I was the only TRI/TRE on the line at the time. Training the pilots was one of the most completing experiences of my flying career. When I was preparing the pilots, who were doing their initial training in the real AW139 helicopters I was able to apply and teach things I had already been teaching in the simulator at Coptersafety. This duality between Sim and real Helicopter really brings up the level of teaching. Doing OEIs from an Oil Rig at night with the real helicopter can be challenging no matter how many times you tested it in the sim. After all, you are still playing with somebody’s 14Mil toy” giggles Gerardo.

During Gerardo's military career, he also worked as a Safety Officer and Operation Manager.

“I got to spend a bit of time in the office as well. This thought me a great deal about how to deal with people and how to manage them to get the best out of everybody so we could reach our targets.” Thus, to utilize Gerardo's diverse background and professional skills, he will also be supporting the sales department at Coptersafety here on out.

“Due to my long career as a pilot and instructor, I have gained much know-how and experience I now want to share,” states Gerardo, whose motto is “if you have any doubts or questions, even the smallest, speak up.” 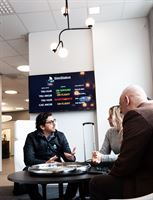