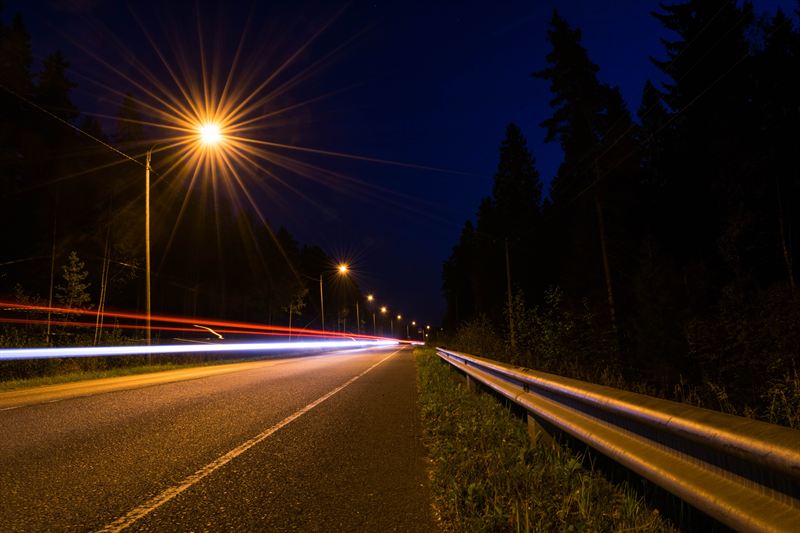 In public debate, you often run across the claim that reducing total alcohol consumption will also reduce drink-driving offences. However, a study by the University of Eastern Finland shows that changes in total alcohol consumption have had no correlation to changes in the number of drink-driving offences. This was one of the points raised by Elina Ussa, Managing Director of the Federation of the Brewing and Soft Drinks Industry, in her speech at a recent international conference aimed at tackling drink driving. The conference was organised through a collaborative effort between Liikenneturva, the Finnish Transport Safety Agency (Trafi) and the European Transport Safety Council (ETSC).

In her speech, Ussa stressed that researchers at the University of Eastern Finland considered official supervision and social control to be the most important ways of preventing drink-drinking offences, not influencing drinking habits. The risk of getting caught was held to be one of the most effective means of reducing drink driving.

“In addition to investing in official supervision, it’s also important to run long-term awareness campaigns to boost social control. Traffic organisations have long been cooperating with a variety of different actors in their commendable efforts to increase awareness. Businesses, authorities and civic organisations should endeavour to engage in similar long-term and broad-ranging cooperation to increase awareness about alcohol,” says Elina Ussa, Managing Director of the Federation of the Brewing and Soft Drinks Industry.