How Uber turns around its $1.2bn loss – by delivering things 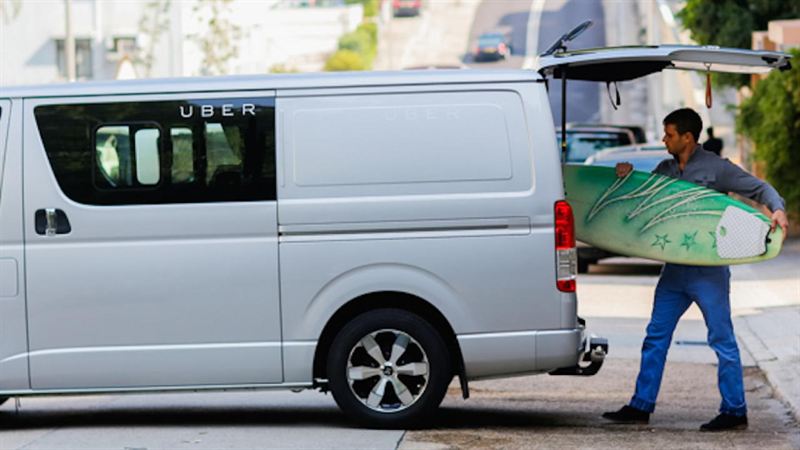 Uber must get serious about delivering packages as well as people if it wants to make money, says global courier ParcelHero

The news that taxi App Uber has run up losses of over $1bn in the first half of 2016 comes as no surprise; says the international courier ParcelHero.com. The global taxi industry is scarcely large enough to warrant the investment in technology Uber has made developing its crowdsourcing App, says ParcelHero: and it must make good on its plans to extend its UberRUSH courier services to new markets urgently.

ParcelHero’s Head of Consumer Research, David Jinks MILT, says: ‘The entire global taxi industry is only worth $22bn, according to many transport exports. That means the potential to make a significant profit on its ongoing technological investments is going to be very hard to achieve. In contrast, the domestic global courier sector generates around $246 billion. That’s a much bigger market to move into.’

Explains David: ‘The company launched UberRUSH – essentially an Uber for things instead of people – in the US last year. It’s also been developing its UberEATS food delivery services in a number of international cities delivering food. But it’s really not been in an uber-rush to launch in key markets such as the UK. The UK’s £7.1bn courier market is surely a particularly ripe one for Uber to tap into. This latest set of figures must mean it will take the plunge and launch its crowdsourced courier service here in the UK very soon. It has a great group of drivers sitting idle for periods of the day when they could be delivering locally.’

Concludes David: ‘There are some challenges facing Uber in London; but the potential for its UberRUSH service could liberate businesses in cities: giving them the potential to offer the same speedy deliveries only Amazon Prime customers expect currently. The move will boost local retailers and help turn around Uber’s losses’