It was recently announced that our closest competitor Essen BioScience is to be acquired by Sartorius for $320 million in cash. Conceptually Essen’s main product, IncuCyte, is very close to our HoloMonitor. Both instruments are designed to image and analyze cells for long periods in a cell incubator. Contrary to HoloMonitor IncuCyte is based on conventional micro­scopy, which in most cases require the cells to be genetically modified or stained with toxic stains.

The movies recorded by HoloMonitor contain an enormous amount of information, which we only have begun to explore. When scientists use instruments based on conventional microscopy, for example IncuCyte, they must generally decide in advance what to measure, and prepare the cell samples accordingly. Consequently, only one thing can be measured per experiment. HoloMonitor does not require the cells to be prepared in advance, allowing it to measure many things at the same time – a huge benefit for the customer and a business opportunity for us.

By purchasing additional software modules (apps), customers can measure more things at the same time with their current HoloMonitor instrument. With new software, scientists can even reuse movies from previous experiments to create new scientific results. As planned, we now strengthen our software department to create a wide range of software modules which will turn our installed base of instruments into a valuable and recurring revenue source.

A key feature HoloMonitor shares with IncuCyte, is its ability to operate inside a cell incubator. The challenges associated with this led to that we did not move into full series production until late 2016, which consequently postponed our now intensified sales activities. However, during the third quarter eight additional instruments were deployed, three in China and in Japan and two in Germany. Among the customers are the Institute of Medical Science at University of Tokyo – “a pioneering hub in the field of regenerative medicine”, according to Forbes. Read the press release here.

The sales and marketing department was recently strengthened by a market manager and a sales representative for the Nordic market. Furthermore, a third software developer was recruited last week to strengthen the software team in developing the mentioned software apps.

With close to 20 000 attendees the annual meeting of the American Association for Cancer Research is the biggest event in our industry. This year our team of four will be joined by three researchers from Lund University and Northeastern University. The researchers have used HoloMonitor extensively and will present their research results on three occasions during the meeting. Read the press release here.

Tamoxifen is routinely used to prevent the most common type of breast cancer by blocking the effect of estrogen. Using HoloMonitor scientists have gained valuable insight into why Tamoxifen increases the risk of other types of breast cancer. The findings were recently published in Nature Communications – the open access version of Nature. The article is probably the most important article published to date by HoloMonitor users. Read the article here and about hormone treatment of breast cancer here.

To us the success of Essen BioScience is very gratifying and inspiring. The purchase of Essen clearly indicates that our area is being watched by the big players and certainly will raise the pressure on the other players who want to extend their product portfolios. PHI will then be the answer. We will therefore work intensely to further improve and market the next generation of incubator based cell analyzers. 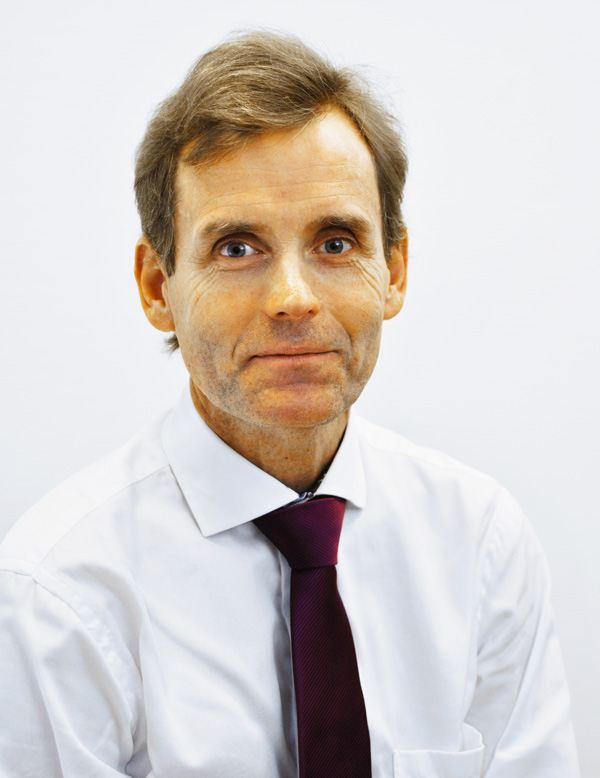 Phase Holographic Imaging (PHI) leads the ground-breaking development of time-lapse cytometry instrumentation and software. With the first instrument introduced in 2011, the company today offers a range of products for long-term quantitative analysis of living cell dynamics that circumvent the drawbacks of traditional methods requiring toxic stains. Headquartered in Lund, Sweden, PHI trades through a network of international distributors. Committed to promoting the science and practice of time-lapse cytometry, PHI is actively expanding its customer base and scientific collaborations in cancer research, inflammatory and autoimmune diseases, stem cell biology, gene therapy, regenerative medicine and toxicological studies. 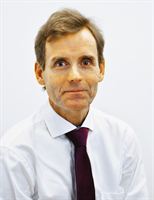