Pilotfish supplies 530 IT platforms to Jönköping and Halland 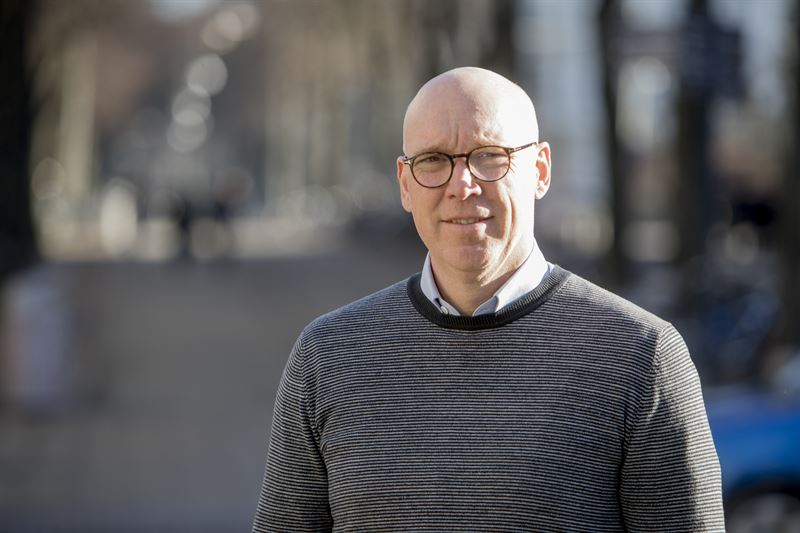 When Jönköpings Länstrafik and Hallandstrafiken joined forces to purchase a new IT system for data communication to vehicles, what they needed was a platform concept. The ability to choose from a variety of suppliers for both hardware systems and software solutions and link these to the same platform plays a crucial role in future-proofing a company’s IT environment. According to Pilotfish CEO Tomas Gabinus, using standardised platform solutions can reduce overall costs, at the same time as allowing the various suppliers to focus on what they do best.

The platform supplied by Pilotfish includes a vehicle gateway capable of integrating different hardware systems in one and the same network. It also includes an Android-based tablet – the driver console – where apps from Pilotfish and other app developers can be used. The platform acts as a kind of framework that can be filled with content from both Pilotfish and other suppliers. Jönköpings Länstrafik and Hallandstrafiken will be able to look after operation and configuration of the platform’s gateway themselves, thus ensuring that any changes or updates needed can be quickly and easily implemented.

“The new open architecture, which is based on the standards developed under the auspices of the ITxPT association, marks a fundamental change in the behaviour of the market players. Suppliers of e.g. CCTV or ticketing systems can now focus on their core business and truly become the best at what they do,” says Tomas Gabinus.

A further aspect of the platform set-up is that the ticket management system that Jönköpings Länstrafik and Hallandstrafiken are developing jointly with Kalmar and Kronoberg will be controlled via apps in the driver console. Ticket system components installed in the buses can also be monitored, updated and configured via the server system.

“Every big company really needs to have a structured architecture in place, as our customers are continually adding to and upgrading their vehicle systems. A typical example is when they want to distribute a security patch,” adds Tomas Gabinus.