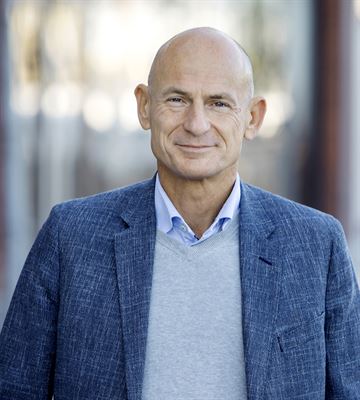 Platzer Fastigheter Holding AB’s Annual General Meeting (AGM) on March 31, 2021 adopted the income statements and balance sheets for 2020. In accordance with the Board’s proposal, the AGM resolved to pay a dividend for 2020 of SEK 2.10 per share, to be paid in two instalments of SEK 1.05 each. The record dates for the dividend payments were established as April 6 and  October 5, 2021.

The members of the Board of Directors and CEO were granted discharge from liability for 2020.

The AGM resolved to reappoint registered public accounting firm Öhrlings Pricewaterhouse-Coopers (PwC) as auditor of the company until the end of the next AGM. PwC has announced that Authorised Public Accountant Johan Rippe will be appointed Auditor in Charge. In accordance with the Nomination Committee’s proposal, it was decided that fees to the auditors shall be paid according to an approved invoice.

The AGM passed a resolution on the policies for the appointment of the Nomination Committee. The composition of the Nomination Committee must be made public not later than six months before the Annual General Meeting in 2022 and must consist of the Chairman of the Board and representatives of the three largest shareholders in terms of votes at the end of the second quarter of 2021.

The AGM approved the Board’s proposal for guidelines on remuneration of senior management and the Remuneration Report was approved.

The Annual General Meeting resolved to amend the Company´s Articles of Association in accordance with the Board´s proposal. 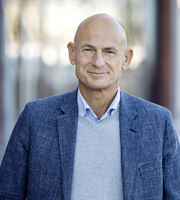