A full-scale CCS plant at Preem's refinery in Lysekil would reduce CO2 emissions by one third. Now the company is aiming to build a full-scale facility by 2025. 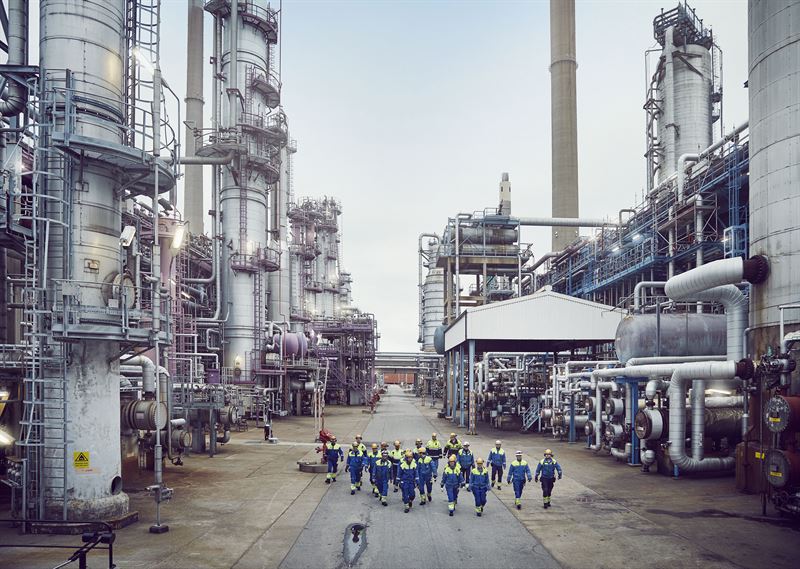 Preem, together with Chalmers and Norwegian research institute SINTEF, has conducted a preliminary study on how Preem's refinery in Lysekil could use CCS, Carbon Capture and Storage, ie to capture and store carbon dioxide.

The CCS technology itself is about separating carbon dioxide from the flue gases before being released into the atmosphere.

"With the feasibility study we have been able to define the obstacles and possibilities that exist in Preem's case. One crucial question is how to store carbon dioxide. The technology, knowledge and facilities are in Norway, and it is best to transport the carbon dioxide there", says Kristin Jordal, senior researcher at SINTEF.

To be able to transport carbon dioxide from Sweden to Norway, a bilateral agreement is required between the countries, as the London Convention prohibits shipwrecking between countries.

"Norway is spending money on CCS and has preceded it with a good example. We want to take them hand in hand and utilize the infrastructure they are planning to create", says Mattias Backmark, Head of Business Development at Preem.

Since 1996, Norway has captured carbon dioxide from the Sleipner oil platform and stored it under the sea offshore. The Norwegian state also opens to receive CO2 capture for storage from other countries, including in the offshore area Smeaheia outside Stavanger, where a new storage facility will be ready in 2023.

The UN Climate Panel estimates that CCS has the potential to contribute 15-55 percent of the necessary reduction of global carbon dioxide emissions during this century.

Already today, Preem's refineries are around 20 percent more environmentally efficient than the average in Europe. The introduction of CCS at the hydrogen production plant in Lysekil could reduce CO2 emissions by up to 500,000 tonnes per year, of the total amount of 1.6 million tonnes. The reduction corresponds to emissions from around 125,000 Thai trips per year.

The next step for Preem is to carry out a demonstration project in Lysekil to provide a basis for designing a full-scale CCS facility. The study is scheduled to start in 2019 and run until 2021.

About Preem Preem is the largest fuel company in Sweden. Our vision is to lead the transformation towards a sustainable society. Our two refineries are among the most modern and environmentally adapted in Europe, with a refining capacity of more than 18 million cubic meters of crude oil per year. Our business encompasses production, sales, distribution, trading and goods supply. We refine and sell petrol, diesel, heating oil and renewable fuels to companies and consumers in Sweden and Norway. Around two-thirds of our production is exported. We also have a nationwide service network with some 570 fuel stations for private and commercial traffic. Preem employs around 1,400 people, of which 950 work at the refineries. Preem had a turnover of SEK 69 billion in 2017. Read more at www.preem.se. 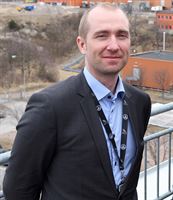