Preem reports a strong third quarter of 2018 with increased sales of 62 percent and an improved operating profit (EBITDA) of 21 percent compared to the same period in 2017. 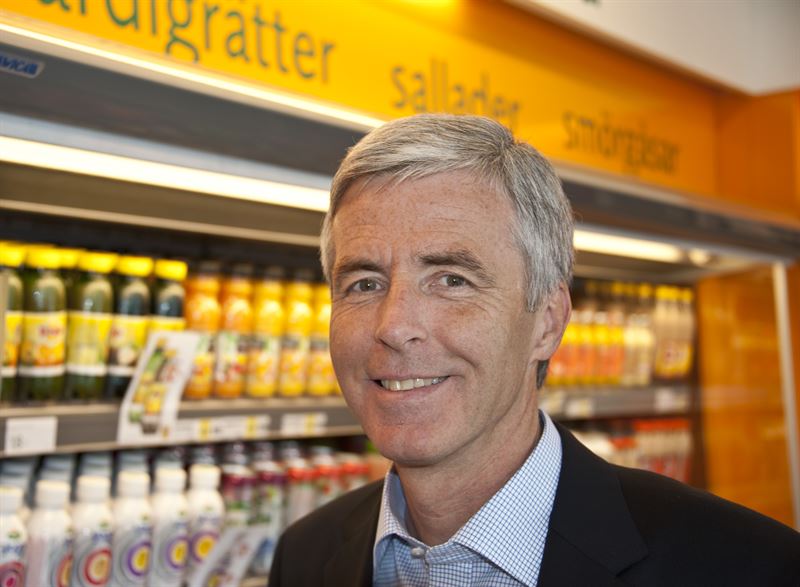 "The company continues to show good growth and profitability driven by, among other things, stable operations at refineries, good margins and continued increasing sales volumes," commented Petter Holland, President and CEO of Preem.

The third quarter shows a strong result driven by an increase in production volume by ten percent compared with the same period in 2017. This combined with good energy utilization and improved margins, makes Preem deliver a strong quarterly earnings and a stable nine-month profit for 2018.

Increased renewable production in Gothenburg
In the fourth quarter of 2018 we will complete two new facilities. This concerns a new plant for hydrogen production in Gothenburg, which means that Preem will be able to increase its desulphurization capacity and production of renewable diesel. In Lysekil, a new vacuum distillation plant will be completed that will reduce the production of heavy oil and increase the volumes of gasoline and diesel. Both facilities will be put into operation during the first quarter of 2019 and represent a total investment of approximately MSEK 2 500 over the last three years.

About Preem Preem is the largest fuel company in Sweden. Our vision is to lead the transformation towards a sustainable society. Our two refineries are among the most modern and environmentally adapted in Europe, with a refining capacity of more than 18 million cubic meters of crude oil per year. Our business encompasses production, sales, distribution, trading and goods supply. We refine and sell petrol, diesel, heating oil and renewable fuels to companies and consumers in Sweden and Norway. Around two-thirds of our production is exported. We also have a nationwide service network with some 570 fuel stations for private and commercial traffic. Preem employs around 1,400 people, of which 950 work at the refineries. Preem had a turnover of SEK 69 billion in 2017. Read more at www.preem.se.