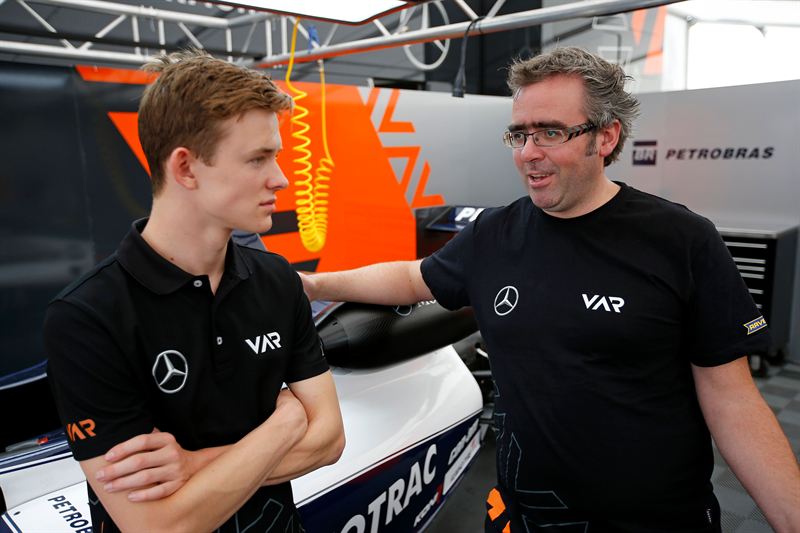 “To provide a proper simulator demo, you need a customer-developed vehicle model and simulator settings as well as real life testing scenarios and an experienced simulator driver, so we invited Nick Yelolly and our friends from Van Amersfoort racing to take over the stand and show visitors how the simulators are used by teams in practice,” says Martijn de Mooij, Cruden’s  R&D manager.

“This will be a perfect session for every level of exposure to simulators – for engineers who have never seen one working properly; for drivers who have not been able to pinpoint why their simulator isn't delivering what they need; and for people who would like to hear the type of feedback an experienced simulator driver can provide. Maybe you're not sure what a simulator can do for you. We have all the experts on our stand who will be happy to answer any questions and even provide some coaching. It will be like a motorsports simulator masterclass, but without a program.”

In addition to the live demo, Cruden’s senior modelling and simulation engineer, Edwin de Vries, will be presenting a Technology Forum Workshop, “Achieving zero simulator-induced latency for motorsport simulators” on Friday November 11th at 10.30 a.m. After that, Cruden’s experts will be running 'live' motion cueing tuning sessions for drivers and engineers who are curious about the capabilities of the simulator motion system and want to get a better feel for the tunability of a platform.