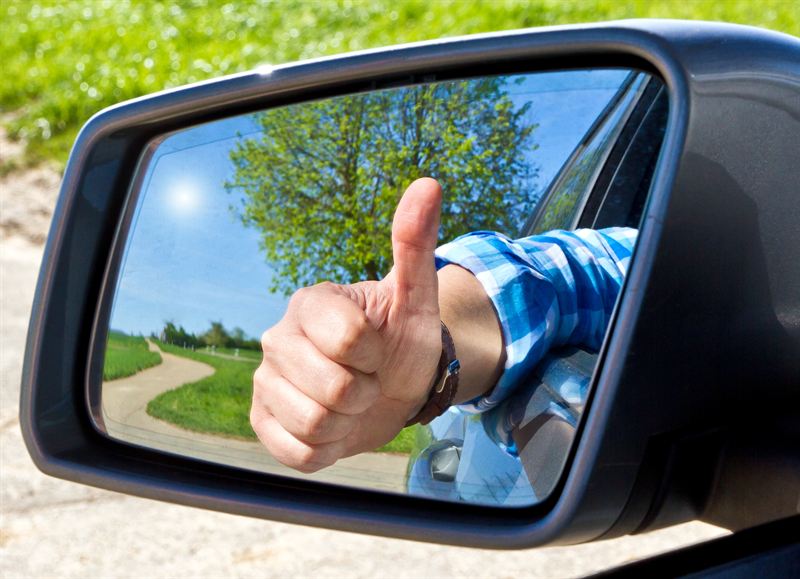 AUSTIN, Texas-Joe Woods, vice president, state government relations for the Property Casualty Insurers Association of America (PCI), today issued the following statement commending Governor Abbott for signing House Bill 62, and thanking Sen. Judith Zaffirini and Rep. Tom Craddick for their years of work on this legislation which prohibits the use of texting while driving in Texas.

“Insurers believe this bill will save lives on Texas roads. By making texting while driving a primary offense, law enforcement can pull over drivers who are seen using their devices while driving. This law  will now hold people accountable for their actions and hopefully prevent more fatal crashes.

“The distracted driving epidemic must be addressed. Auto accidents have increased 14 percent over the past two years—the biggest increase in over half a century. Last year, 4.6 million people were significantly injured on the roads, a 31 percent increase over the last seven years and a 12 percent increase since 2014.

“Safety is the first concern, but the increase in accidents also could impact consumers’ insurance costs. The recent spike in the number of auto accidents resulting from distracted driving comes at a time when repair, labor, medical and other costs associated with accidents are also rising. We need to change driver behavior, and we believe that toughening the distracted driving laws will save lives by encouraging people to think twice about picking up the phone while driving.”

Forty three states and the District of Columbia will have primary enforcement of texting bans, leaving only Arizona, Florida, Missouri, Montana, Nebraska, Ohio, and South Dakota with either secondary enforcement or no texting law.

Click here to learn about the new distracted driving laws approved and enacted in 2017.