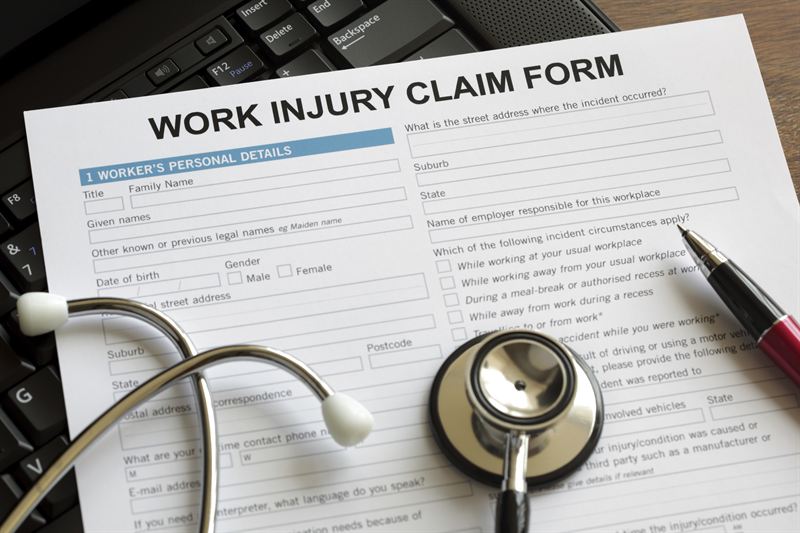 CHICAGO — The Property Casualty Insurers Association of America (PCI) reviewed workers compensation opt-out plans in Oklahoma and Texas and released a new report today highlighting the massive cost shifting for work-related injuries from corporate employers to their workers and families, private payers and taxpayers that can occur in these plans.

The paper, “Cost Shifting from Workers Compensation Opt-Out Systems: Lessons from Texas and Oklahoma,” looks at the Texas and Oklahoma ERISA welfare benefit plans in use as a substitute for workers compensation and makes conservative estimates of the medical cost-shifting in Texas and that would likely occur in Tennessee and South Carolina, two states that have considered opt-out legislation.

Based on PCI’s analysis, the annual cost shifting of medical expenses resulting from the Texas opt-out workers compensation system is a minimum of nearly $400 million, but the actual amount is more likely to exceed $600 million due to additional considerations. If qualified employers in South Carolina and Tennessee opt out of their workers compensation systems and if these employers behave similarly to those in Texas and Oklahoma, then the annual cost shifting is estimated to be $100.8 to $147 million in South Carolina and $169.2 to $240 million in Tennessee.

“This analysis gives policymakers an opportunity to examine the potential impact of employer created opt-out plans on states,” said Trey Gillespie, assistant vice president, workers’ compensation, commercial lines for PCI. “When an opt-out employer decides not to cover the costs of some or all work-related injuries, the medical and wage replacement costs of those injuries do not go away. These costs are shifted back to the injured workers and their families, to other private payers (health and auto insurance), and to taxpayers. State citizens bear the brunt as well, as they face the risk of paying higher private insurance rates and higher taxes over time.”

The full report is available as an attachment to this news release. 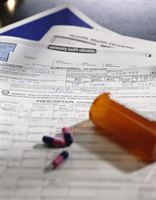