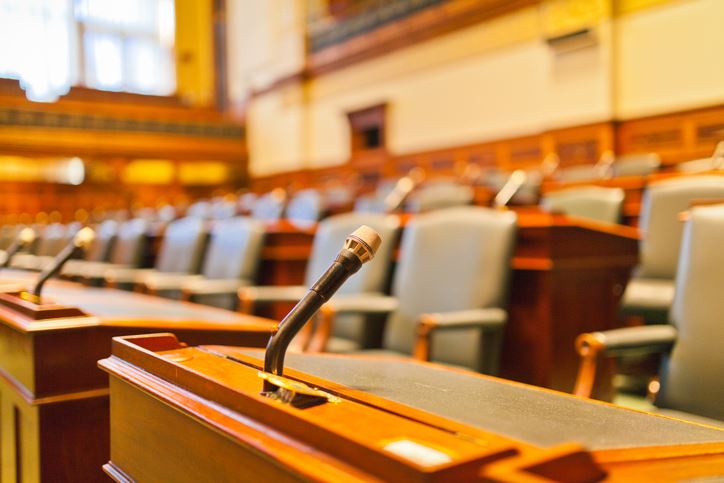 PROVIDENCE, R.I. – With the Rhode Island legislature passing H-8013/S-2679, which would effectively ban the use of aftermarket parts in the repair of vehicles Saturday, the Property Casualty Insurers Association of America (PCI) is encouraging Governor Raimondo to veto the legislation.

"By passing extremely narrow interest legislation to ban the use of aftermarket parts, the General Assembly has unfortunately voted to raise auto repair costs for Rhode Island drivers who, as a result, could end up paying the highest auto insurance premiums in the U.S.,” said Frank O'Brien, vice president of state government relations for PCI. “This legislation puts Rhode Island far outside of the national mainstream by further micromanaging the auto repair and insurance claims process. No other state in the country bans the use of high quality, reliable aftermarket parts which cost 20-30 percent less than expensive original equipment manufacturer parts, and their use helps to keep auto repair costs down.”

Since 2003, Rhode Island has passed a staggering number of laws favorable to and promoted by the auto body shops in Rhode Island. Overall, these laws have increased the amount paid for auto body repairs. Additionally, they have limited the role of auto insurers in the claims process and reduced insurers’ ability to provide “checks and balances” on behalf of their customers.

“Saturday’s vote benefits a small group of auto body shop owners at the expense of Rhode Island's 700,000 licensed drivers,” said O’Brien. “It’s simple. The more the auto body shop owners pad their profits repairing vehicles, the greater the pressure to raise auto insurance premiums. This is not "pro-consumer" legislation, but rather hurts the hundreds of thousands of Rhode Island auto insurance policyholders who could see costs increase significantly. For all of these reasons we urge Governor Raimondo to stand with average Rhode Island drivers by vetoing this special interest legislation."