Staying Focused is Key to Road Safety During Thanksgiving Travel 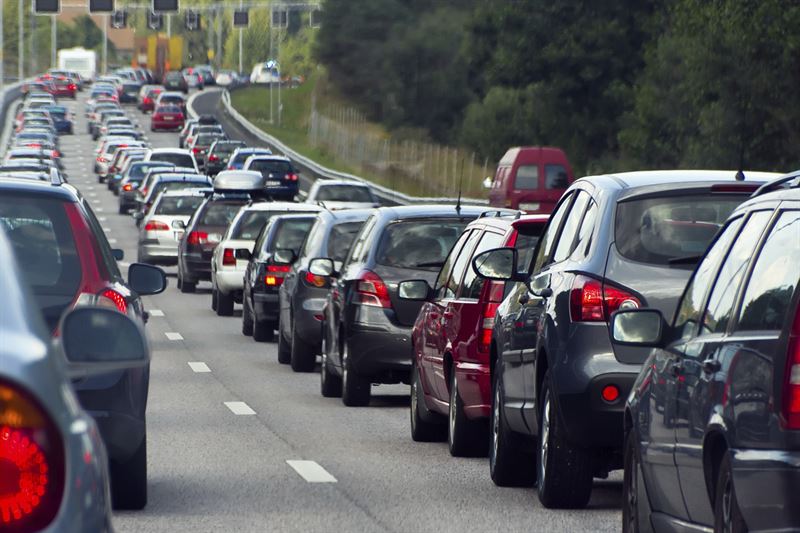 CHICAGO – If you’re joining the millions of Americans traveling by car this Thanksgiving, it’s important to think about more than turkey and stuffing as you hit the road. AAA estimates more than 48 million will be packing up the car for a Thanksgiving road trip, making for very congested roads and long travel times. Keeping auto safety in mind—and avoiding distracted driving—can help reduce auto crashes during the high-traffic Thanksgiving holiday, according to the Property Casualty Insurers Association of America (PCI).

“Distracted driving—particularly when using a smartphone—is one of the leading causes for the rise in vehicle crashes nationwide,” said Bob Passmore, assistant vice president of personal lines policy at PCI.

A recent study by Zendrive, an analytics company, found that on an average day, more than 60 percent of people use their phones at least once while behind the wheel. Based on United States Census data, this means that at least 69 million drivers use their phones while driving each day.

“Too many drivers are still texting, surfing the web, watching movies, posting to social media, or viewing other apps on their smartphones while driving,” said Passmore. “With greater numbers of distracted drivers on the roads over the Thanksgiving holiday, the potential for crashes increases. Eliminating distractions, focusing on the road, as well as staying alert to driving conditions and other cars truly can prevent crashes.”

1. Avoid distracted driving. Don’t talk on the phone, text, or use apps while driving. Put the phone down and just drive. Try to limit other distractions, such as eating or fiddling with controls, and be aware that having more passengers in the car multiplies the opportunity for distraction. Secure pets in the back of the car.

2. Wear your seatbelt. Whether you’re traveling to see friends or family or just running errands, buckle up and drive safely. Seat belts save lives and help prevent injuries. Also, make sure kids are in the proper car or booster seats.

3. Give yourself plenty of time. Plan ahead and allow extra travel time. With more people on the roads over the Thanksgiving holiday, often driving in unfamiliar territory, the potential for auto crashes increases. Plan routes in advance when traveling to new destinations and be patient.

4. Never drive under the influence of drugs or alcohol. Deadly consequences can result from alcohol or drug-impaired driving.

5. Pay attention to your speed. Observe speed limits, including lower speeds in work zones. Stay focused on the road and be aware of changing traffic patterns caused by construction. Enforcement penalties are often increased for texting while driving in construction zones.