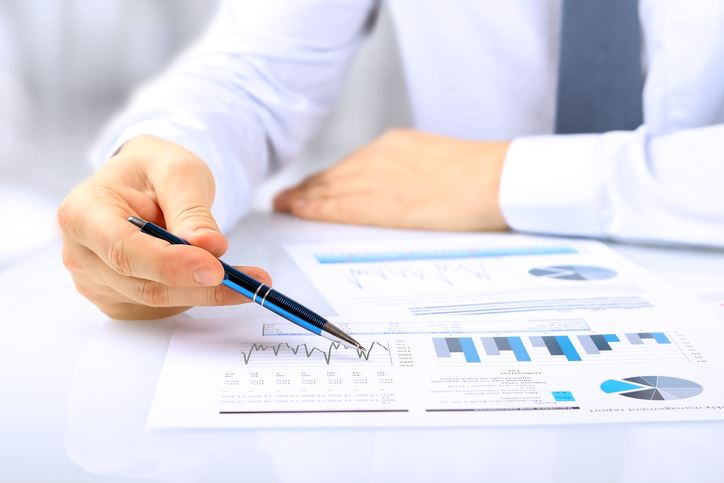 MONTPELIER, Vt. – Consumer-friendly legislation (HB 593) passed by the Vermont Legislature that outlines a variety of protections regarding the use of credit-based insurance scores has become law, according to the Property Casualty Insurers Association of America (PCI). Vermont was one of a handful of states without a comprehensive law governing insurance scoring.

House Bill 593 was an omnibus consumer protection bill which addressed insurance scoring as well as a variety of other issues such as automatic contract renewals for services year after year, like magazine subscriptions, gym memberships, and media streaming services.

“Vermont’s legislative leaders are to be commended for studying this issue and using the National Council of Insurance Legislators (NCOIL) model on insurers’ use of credit information,” said Frank O’Brien, vice president state government relations for PCI. “Insurance scoring benefits the majority of consumers and this new law strikes the right balance by adopting widely accepted consumer protections and permitting insurers to use this proven tool in underwriting and rating.”