“We would just sit there in silence, scrolling away.” 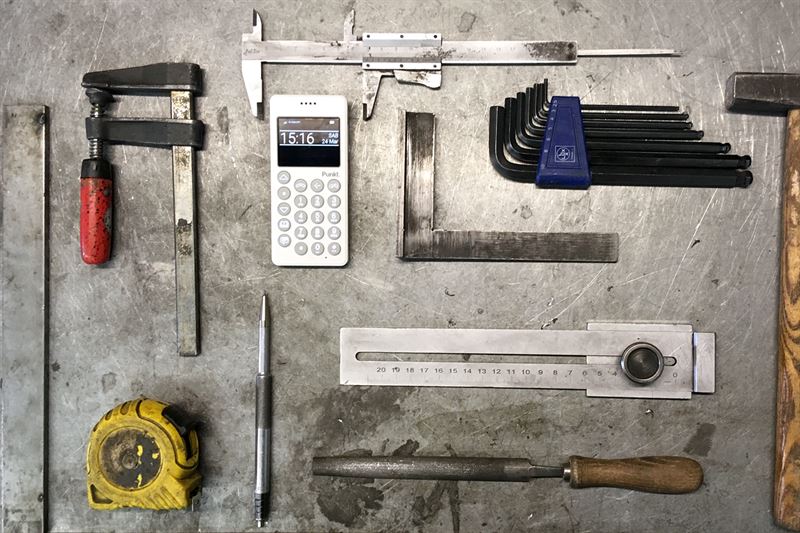 Over the first half of 2018 Punkt. has been running the third of its Digital Detox Challenges, where a mixture of members of the public and a few selected journalists/bloggers are invited to take a break from their smartphones and write a report about the experience.

The results give a unique and illuminating insight into our relationship with technology in the 21st century.

Smartphone addiction, the monetisation and sale of our most private moments, the isolation that comes with digital ‘connection’, selling votes by renting out minds… Now suddenly it’s not just the Luddites who are worried about our relationship with technology. And Big Tech is reeling, for the first time coming under the kind of pressure that the tobacco industry experienced in the 1990s.

Their response is typically to code a solution to the problem, providing packages that analyse and display a user’s smartphone habits (doubling as tools to bore yet deeper into the user, giving them even more product to sell). Much like fitness trackers, these are essentially implanted willpower packages for people who are concerned that they are outsourcing too much of themselves to their phone.There is some irony there. 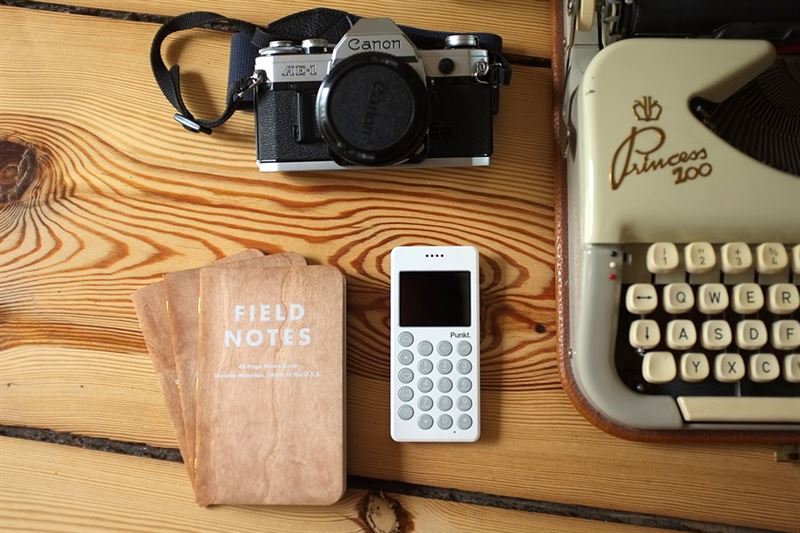 But other companies, typically more grassroots-based, are looking at the bigger picture and asking the unaskable: perhaps smartphones aren’t that great after all? Perhaps they’re the ultimate ‘jack of all trades, master of none’ – compared to a dedicated digital camera, a tablet with a decent-sized screen, a phone that is the right shape and size for actually using as a phone, etc. But they win hands down on convenience, we tell ourselves. Except that now we’re starting to realise that too much convenience is actually a hassle. And an easy life is also a predictable life.

In 2015 the Swiss electronics company Punkt. released the MP01 mobile phone. Unusually for a phone nowadays, its ergonomics and audio quality are good for making calls with. Which is just as well, because texting and calling is more or less all it does. And three years later, it’s still the only non-retro ‘actualphone’ on the market.

Punkt. doesn’t advertise – they rely on product reviews and word of mouth. The company also generates interest by commissioning articles on our relationship with technology and running Digital Detox Challenges, the third of which is happening now. It’s providing a fascinating snapshot of how things stand in 2018. 35 applicants – from UI designers to woodworkers – were each given an MP01 and asked to provide an illustrated report on what life is like when they are no longer permanently plugged into the computer network.

Compared to earlier Challenges, this year’s participants have made much more reference to the challenges of fighting addiction…

The first day was hell, I didn’t know what to do with myself. I would hear non-existent notification sounds and reach for a phone that wasn’t even switched on. MT

And to the rewards of beating it:

I’d stopped thinking about the smartphone when leaving my flat, and no longer missed it once I was out and about. I learned to adapt. My courage had grown. MT

The rediscovering of social interaction…

The café deals in Irish home cooking and I’m intrigued by something called a ‘boxy’. Not knowing what it is and unable to Google it, I ask the waitress and she tells us that it’s a potato pancake. LL

I am freshly fearless about things like getting caught in the rain or forgetting my charging cord. I’m reading and writing more, and taking pictures with a real camera, and even learning to play the ukulele. And I talk more, to people, with my voice. I feel taller. MP

The project can be viewed here. 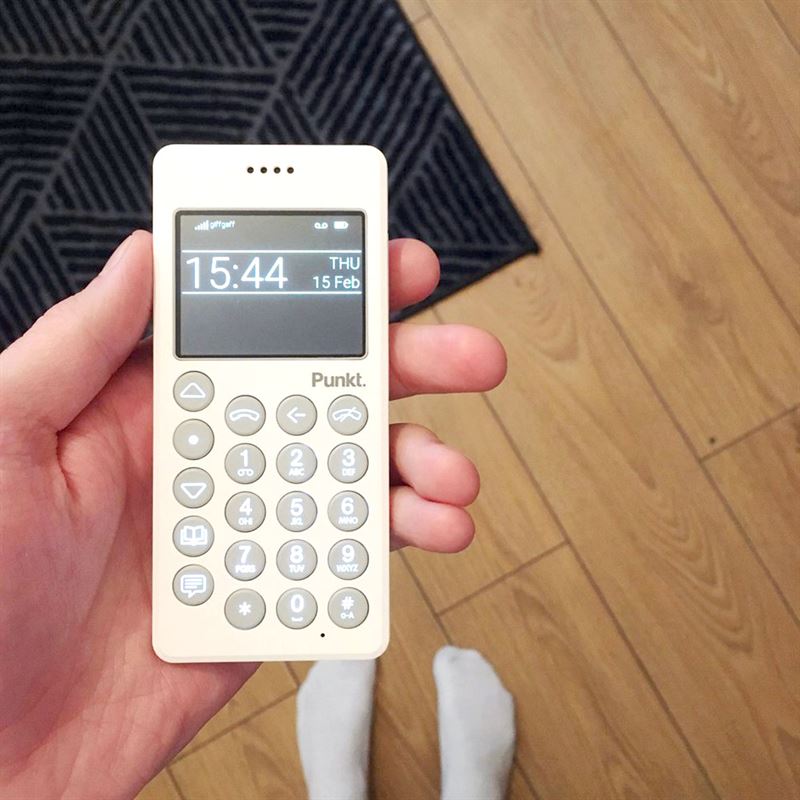 The MP01 operates on 2G GSM. This technology is ideal for calls and texts, not least because of reduced battery drain, and is still fully supported in many countries around the world. However, Punkt. will soon be launching a second mobile phone, the MP02, which will operate on 4G LTE. Its focus will also be on speech-based communication but it will have a number of other new features (e.g. tethering, BlackBerry Secure). However, it is not a replacement for the MP01, which will maintain its place within the Punkt. product range. 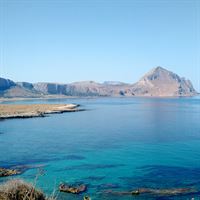 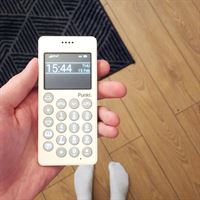 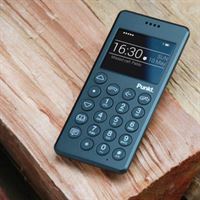