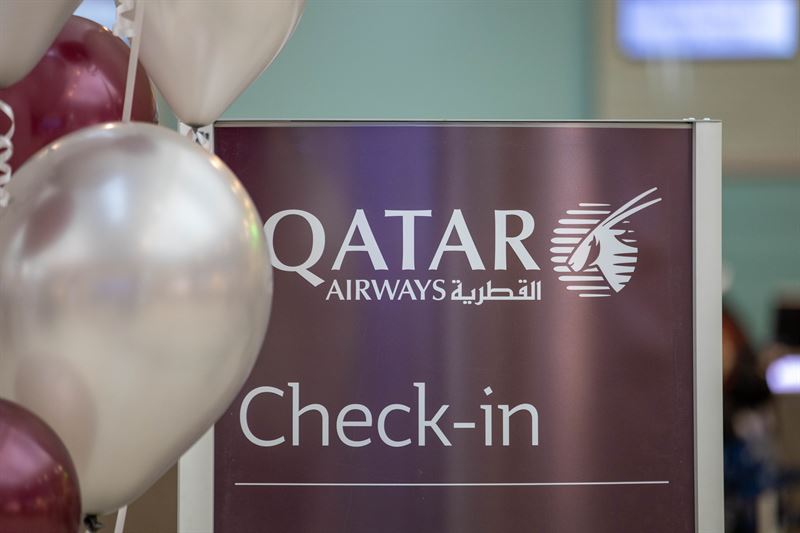 Passengers departing Gothenburg Landvetter Airport on Wednesday, 11 December were delighted to enjoy a special send off to mark the first anniversary of the service.

Customers were treated to special Swedish holiday buns and spiced hot beverages during the festive season to mark the occasion. A competition was held at the gate and a few lucky passengers received Qatar Airways themed gifts, complimentary flight tickets and upgrades to Business Class.

Additionally, customers were given some festive Swedish chocolates to enjoy on the flight to Doha and onwards.

Christian Deresjo, Qatar Airways Country Manager for the Nordic Region said: “We are delighted to have been able to offer customers access to our growing network of destinations from Gothenburg over the past year, and we look forward to welcoming many more in the years to come.”

Qatar Airways has just increased the frequency of flights from Gothenburg, now offering a daily service to give customers access to onward connections to more than 160 destinations worldwide.

Award-winning service, comfortable seats and up to 4,000 in-flight entertainment options await Gothenburg travellers onboard one of the airline’s state-of-the-art Boeing 787 Dreamliner.

The airline has a strong presence in the Nordics, operating flights from Stockholm, Oslo, Copenhagen and Helsinki in addition to Gothenburg.

Next year more exciting destinations are being unveiled, including Osaka, Japan.

Qatar Airways, the national carrier of the State of Qatar, is celebrating more than 20 years of Going Places Together with travellers across its more than 160 business and leisure destinations on board a modern fleet of more than 250 aircraft. The world’s fastest-growing airline will add a number of exciting new destinations to its growing network this year, including Lisbon, Portugal; Malta; Rabat, Morocco; Langkawi, Malaysia; Davao, Philippines; Izmir, Turkey; and Mogadishu, Somalia. 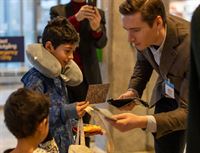