Lars Nykvist has been appointed as the new CEO of Kvdbil, Sweden's largest independent online marketplace offering broker services for second-hand vehicles. Lars most recently served as CEO of Outnorth AB and will assume the position of CEO of Kvdbil today, 20 November. Torbjörn Wik is leaving after three years as CEO of the company.

Lars Nykvist has extensive experience of heading up both B2B (business-to-business) and B2C (business-to-consumer) operations. He most recently served as CEO of Outnorth AB, the largest e-commerce site and retailer of equipment for outdoor activities in the Nordic region. Lars served as CEO there until the beginning of 2018, having taken the company from sales of about SEK 30m to approximately SEK 430m with slightly more than 80 employees and a market-leading position in its niche.

"Under Torbjörn's management over the past three years, Kvdbil has implemented major changes, including a thorough update of its IT platform to enable growth in the area of private cars, where Kvdbil has now changed to a more distinct consumer brand. The strategy moving forward is focused on increasing consumer business, strengthening the position in company cars and developing Kvdbil's service offering, areas in which Lars has considerable experience. We foresee continued growth potential in Kvdbil's business model and the potential to strengthen the company's market position. I also look forward to following Lars's and the management team's continued work in this area", says Johan Rydmark, Director at Ratos and responsible of Kvdbil.

Kvdbil was acquired in 2010 and is now Sweden's largest independent online marketplace offering broker services for second-hand vehicles. The number of employees amounts to approximately 170 individuals and sales for the rolling 12 months at 30 September 2018 totalled SEK 336m. 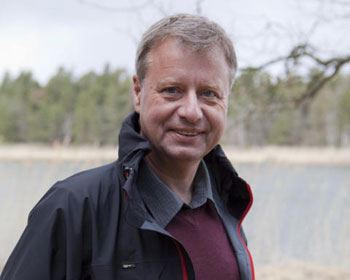 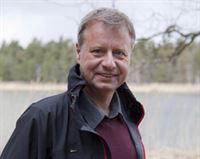