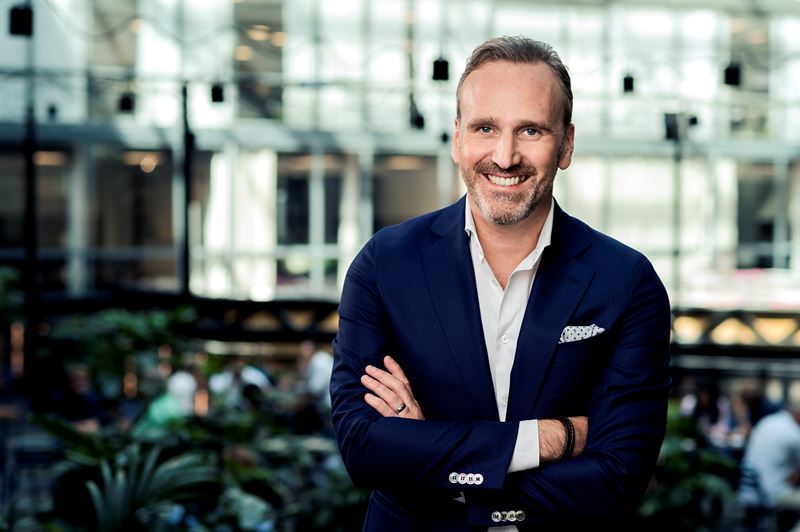 Readly, the digital magazine subscription service, has been ranked in the top 200 of the Financial Times 1000 list of fastest growing companies in Europe.

With absolute revenue growth of 723 percent in the last year, Readly ranks in the top layer of the overall list at 186th place and sits alongside businesses such as Deliveroo, Hellofresh and VIRTUS.

The complete report "FT 1000: Europe’s Fastest Growing Companies" to be published on March 25th 2019 ranks Readly as the second fastest growing Swedish company and the 7th fastest growing company in the media category.

The companies named on the third annual FT 1000-list have been ranked based on growth, number of employees and revenue between 2014 and 2017. Technology businesses and web-savvy retailers both feature highly on the list.

“To be named as one of Europe’s fastest growing companies is an acknowledgement for the digital magazine sector and it shows how the market is starting to mature. There’s been plenty of talk about digital film-and music services these past years, so I’m pleased to see the top listings going to digital services that push for written, curated content and the development of this as the industry moves forward.”

Readly growth and milestones in the past year: