Readly expands its operations in Europe and enters the Netherlands 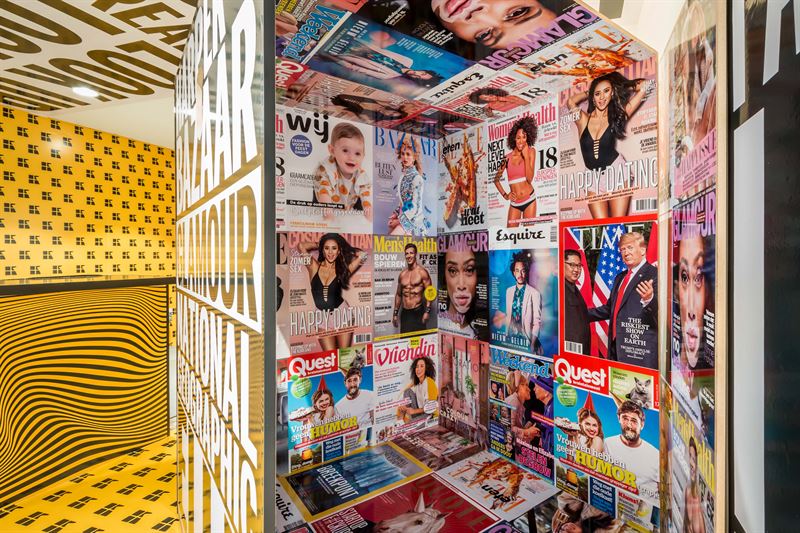 London, UK, November 29th, 2018: Today Readly, the global subscription service for digital magazines, announces its entry to the Netherlands and further expansion of operations throughout Europe.

Readly enters the Netherlands with fifteen of the most influential publishers, including Hearst Netherlands, Audax Media and F&L Media. Readly will offer its readers more than a 100 titles in Dutch with well-know brands like Vogue, Glamour, National Geographic and Auto-Review.

The Swedish-founded digital magazine service is growing rapidly. The Netherlands is Readly’s second new market entry this year after the launch of Switzerland in June. This will be the eighth active market for the company together with the UK, Ireland, Sweden, Germany, Austria, Switzerland and the United States.

Jörgen Gullbrandson, CEO at Readly, comments:“I’m pleased that we’re now making our way into the Dutch market. It’s an important market because of its high density of magazines and magazine readers. With this launch we are one step closer to our goal of being the number one subscription app for digital magazines worldwide.”

Readly was recently named the third fastest growing technology company in Sweden according to Deloitte's prestigious Sweden Technology Fast 50 listing. The company has over the past 4 years grown with an impressive 7, 737 percent. To further its expansion the company raised €10m in additional funding from the Swedish fund Swedbank Robur and London based Zouk Capital in August this year.