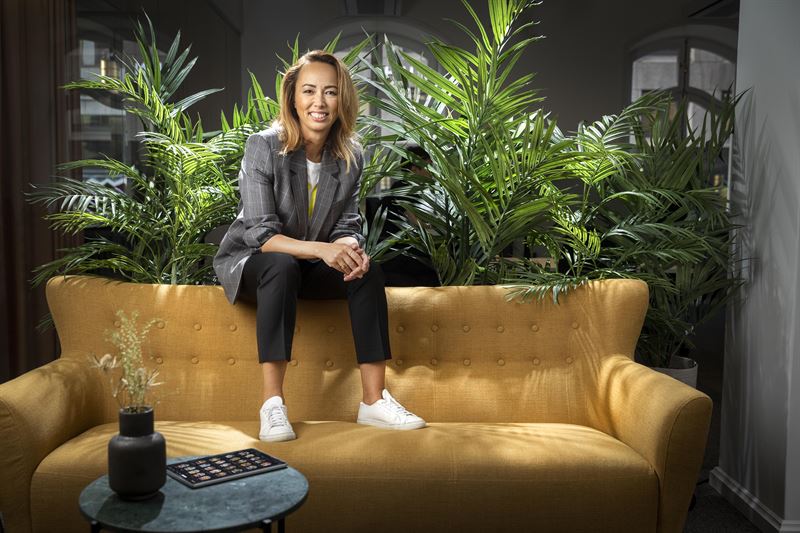 Readly, the digital magazine subscription, makes it to the top ten list in Deloitte Global’s Technology Fast 500™ rankings for EMEA 2018.

Deloitte Global’s Technology Fast 500™ EMEA program recognizes technology companies that have achieved the fastest rates of revenue growth in Europe, the Middle East, and Africa (EMEA) during the past four years.

With a revenue growth of 7300 percent during 2014-2017, Readly earned 10th place in the Deloitte ranking, which was released this week.

Maria Hedengren, CEO of Readly, comments: “Readly’s rapid growth is evidence of the magazine industry in digital transformation. We are delighted to lead that shift together with publishers and receive this acknowledgement.

The interest for digital magazines is increasing and we keep unlocking new opportunities for all stakeholders to gain value from magazines as we digitize print, making quality content more accessible. The total global magazine industry is worth €70 billion - we plan to keep our growth rate high.”

Erik Olin, Partner, Audit and Assurance, Head of Clients & Industries, Deloitte Sweden comments: "It’s great to see Readly on this year’s EMEA Technology Fast 500 list. It once again proves that swedish tech companies are performing well internationally. That 46 of the swedish companies on the list are found on the upper half, demonstrates that there is an ability to both generate good ideas as well as making them grow.”

Readly growth and milestones in the past twelve months include: