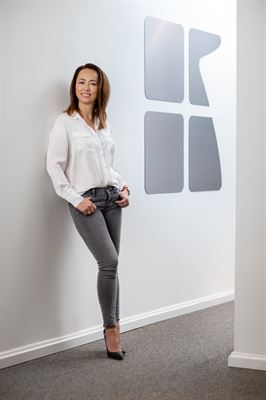 London 19 June 2019: Readly, the European category leader in digital magazine subscriptions, today announced that it has completed a €15 million investment round, led by the Third Swedish National Pension Fund (“AP3”), London based Zouk Capital, and Swedbank Robur, with participation from other existing and new investors.

Since the Company was founded in 2012, Readly has pioneered the market for digital magazine subscriptions by providing its users with unlimited access to local and international high-quality content from well-renowned publishers both in the UK and globally. With a presence in 8 key European countries and the US, Readly generates more than two-thirds of its revenues outside its Swedish headquarters. The funds raised will predominantly be used to fuel continued expansion in current European markets.

Maria Hedengren, CEO of Readly, commented: “The magazine publishing industry is only just starting to move from offline to online, and we expect the digital penetration of magazines to reach that of other media verticals, such as music and film. Readly will continue to lead the digital magazine transformation, across Europe and beyond. For this next step of our growth journey, we are very glad to have the continued support of our existing investors and now also the addition of such an experienced investor as AP3. This is testament to how we have managed to build confidence in the business model, team, and the market”.

In March 2019, Readly was ranked in the top 200 overall and the second fastest growing company in Sweden in the ‘Financial Times 1000 Fastest Growing Companies in Europe’. In May 2019, Readly launched its service in Italy and further strengthened the content portfolio, which now includes over 4,000 titles.

ABG Sundal Collier acted as financial adviser and Sole Global Coordinator in the transaction and Baker McKenzie as legal adviser.