Readly campaign breaks record and gets a summer sequel 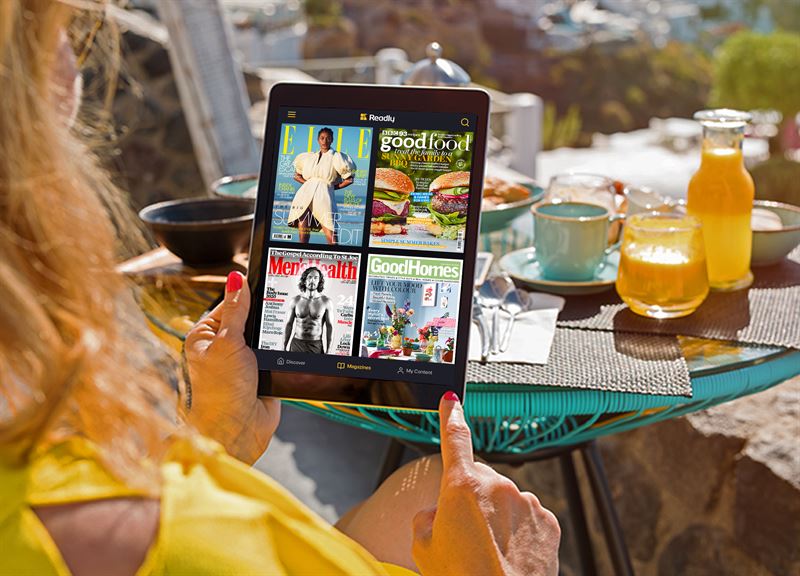 The “Got time? Make it count” campaign was launched by digital magazine app Readly at the end of March to emphasize the value of meaningful screen time. As a result of the campaign, together with the impact of lockdowns across Europe which led to more people turning to digital services, Readly saw web traffic records on its platform. Now, the sequel of the campaign is being launched aimed at staycation and holidaymakers.

The “Got time? Make it count" campaign was launched in a number of countries, including core markets Sweden, Germany and the UK on March 30 across digital channels, TV and OOH.

With around 5,000 national and international titles in over 16 languages, Readly highlighted the fact that the time we spend scrolling on social media can be replaced with more meaningful screen time - like reading qualitative content from the 800 publishers on Readly.

The campaign, which was among Readly's largest, generated a record number of visitors to the platform, among both existing customers and new users, and had a major impact among Readly's target audience. According to an analysis by Nepa, the results show that both "Liking", where Readly was among the top 15% of campaigns, and "Impact" were well above benchmark.

“The spring campaign has set a record and achieved a high impact. We saw a strong increase in the number of people searching for inspiration, distraction and knowledge through Readly, in combination with the coronavirus and lockdown measures taken,” says Cecilia von Krusenstierna, Chief Growth Officer, Readly.

On June 29th, Readly follows up with a summer edition of the campaign, which is based on viral clips that are typically known for getting a lot of views on social media.

“This is just the right time for us to launch our next campaign. Readly is part of the home entertainment sector that has experienced high interest as a result of so many staying home during lockdown. Summer is also the perfect time to relax with interesting articles, be inspired by reports from all corners of the world or simply daydream your way through thousands of magazines,” says Chief Growth Officer, Cecilia von Krusenstierna, Readly.

The promotional films and tactical outlets will be visible in social media and digital channels and will also be included in Readly's additional focus markets: the UK, the Netherlands, Italy, Austria, Switzerland, Ireland and the US.

About Readly
Readly is a digital subscription service that lets customers have unlimited access to nearly 5,000 national and international magazine titles - all in one app. Founded by Joel Wikell in Sweden in 2012, Readly is today one of the leading companies in digital magazine subscriptions in Europe with users in 50 markets. In collaboration with around 800 publishers worldwide, Readly is digitizing the magazine industry. Our purpose is to bring the magic of magazines into the future, enabling the discovery and survival of quality content. During 2019 Readly distributed more than 120,000 issues of magazines that have been read 83 million times. www.readly.com 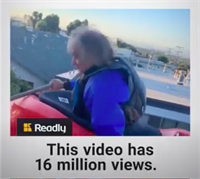 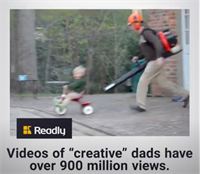