Realheart has decided to move on to the clinical version of its artificial heart – the one that will eventually be used for humans – in upcoming animal studies. All resources are now focused on finalising this version, with the aim of doing the first animal implantations in the spring.

''Moving on to the ''human'' version of Realheart TAH in our animal studies is the best use or our resources – and a major step forward. In the surgeries performed this autumn, we have confirmed that the system works well and the new surgical team has been able to implant it successfully. In addition, we have identified further design improvements, so now we are choosing to implement these and focus entirely on our clinical version," said Realheart CEO Ina Laura Perkins.

Already last year, Realheart presented a conceptual version of the artificial heart that will be used in human clinical trials in 2023. It will, among other things, have a smaller size and greater pumping capacity than the prototype currently used in animal studies.

Realheart will now allocate more staff to work on finalising this clinical version. In January, the company plans to conduct a couple of surgeries with a hybrid version to evaluate the latest design changes and train surgeons, before conducting the first implantations with the clinical version of the heart in animals in the spring.

The design improvements will also further simplify the surgeons' work, in line with Realheart's ambition to create the most user-friendly artificial heart on the market.

‘’It is thanks to the vast expertise that exists in the company today, with experience from five other artificial hearts, that we have been able to get to where we are now. Now we are moving forward with the version of our artificial heart that we plan to use in clinical trials – and by making the product even easier to use, we are likely to increase interest from the medical community as well," said Ina Laura Perkins. 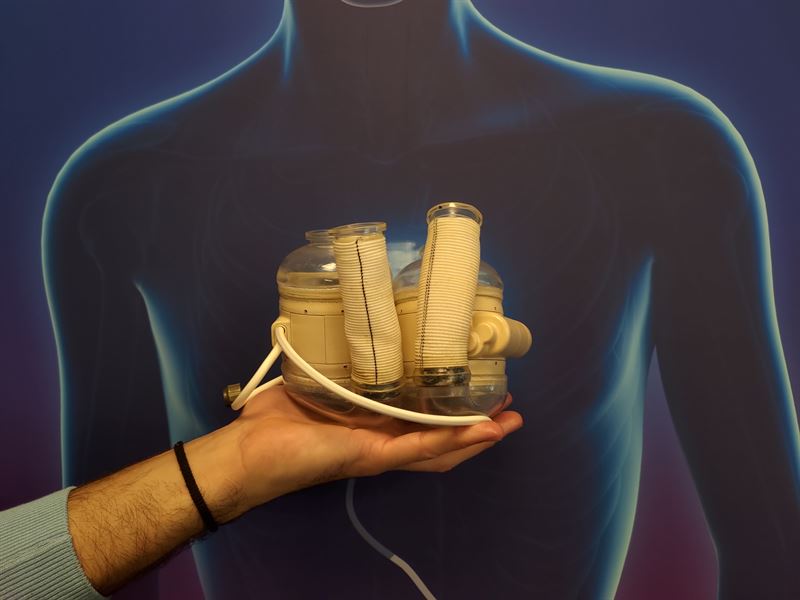 Scandinavian Real Heart AB develops a total artificial heart (TAH) for implantation in patients with life-threatening heart failure. Realheart TAH has a unique, patented design that resembles that of the natural human heart. The artificial heart consists of a four-chamber system (two atriums and two chambers) which provides the opportunity to generate a physiologically adapted blood flow that mimics the body's natural circulation. A unique concept in the medical technology world. 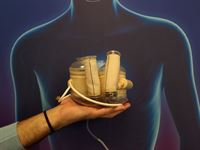