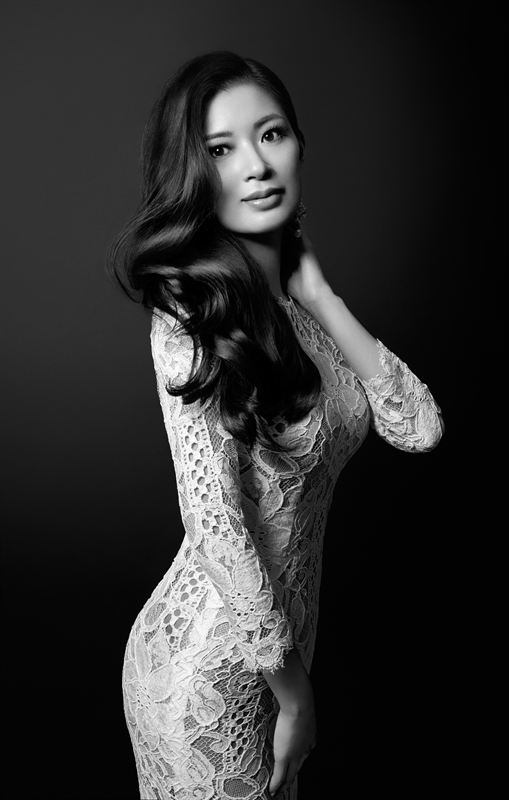 The 2014 Inspiration Gala Los Angeles will take place at the Milk Studios, North Cahuenga Boulevard on the evening of Wednesday, October 29, to celebrate amfAR, the American Foundation for AIDS Research, and the organisation’s groundbreaking work.

International designer and film director Tom Ford is to be awarded an honour in recognition of his enduring support for amfAR and the battle against AIDS. Losing many friends to AIDS in the 1980s, Tom Ford has been a longtime supporter of initiatives against the illness. While at Gucci, in addition to overhauling the brand and turning its revenue from $200 million to $3 billion, he established Gucci's charitable work for people living with HIV and AIDS, which won him a Commitment to Life Award from AIDS Project Los Angeles.

AmfAR Chairman Kenneth Cole, philanthropist Aileen Getty and MD of Creative Artists Agency Bryan Lourd will chair the 2014 Gala, alongside Hollywood executive producer Rebecca Wang who is thrilled to be lending her prominent support to such an important cause. They will be joined by the film producer and director J.J. Abrams, actress Katie McGrath and Tom Ford, all acting as Vice Chairs.

Speaking about the event, Ms. Wang enthused, "It gives me a great pleasure to support amfAR's stunningly creative Inspiration Galas and their impressive fundraising and, by so doing, play a very small part towards the goal of a world without AIDS."

Gwyneth Paltrow will host the black tie event which starts at 6.30pm with a cocktail reception prior to the fashion show. Dinner will follow at 8pm accompanied by live entertainment, including a rare American performance by renowned Welsh singer Shirley Bassey, before the evening's cornerstone activity, the live auction.

Title Sponsors for the gala are cosmetics brand MAC VIVA GLAM and financial company Wells Fargo. The event will be produced by Josh Wood Productions.

Via the Inspiration series and other high-profile fundraising events, amfAR has, since its founding in 1985, invested over $338 million into its programs and awarded over 3,300 grants to research teams worldwide.