AWE is a thrilling finale to supernatural Action Game of the Year* Control, available today for PC, PlayStation 4 and Xbox One 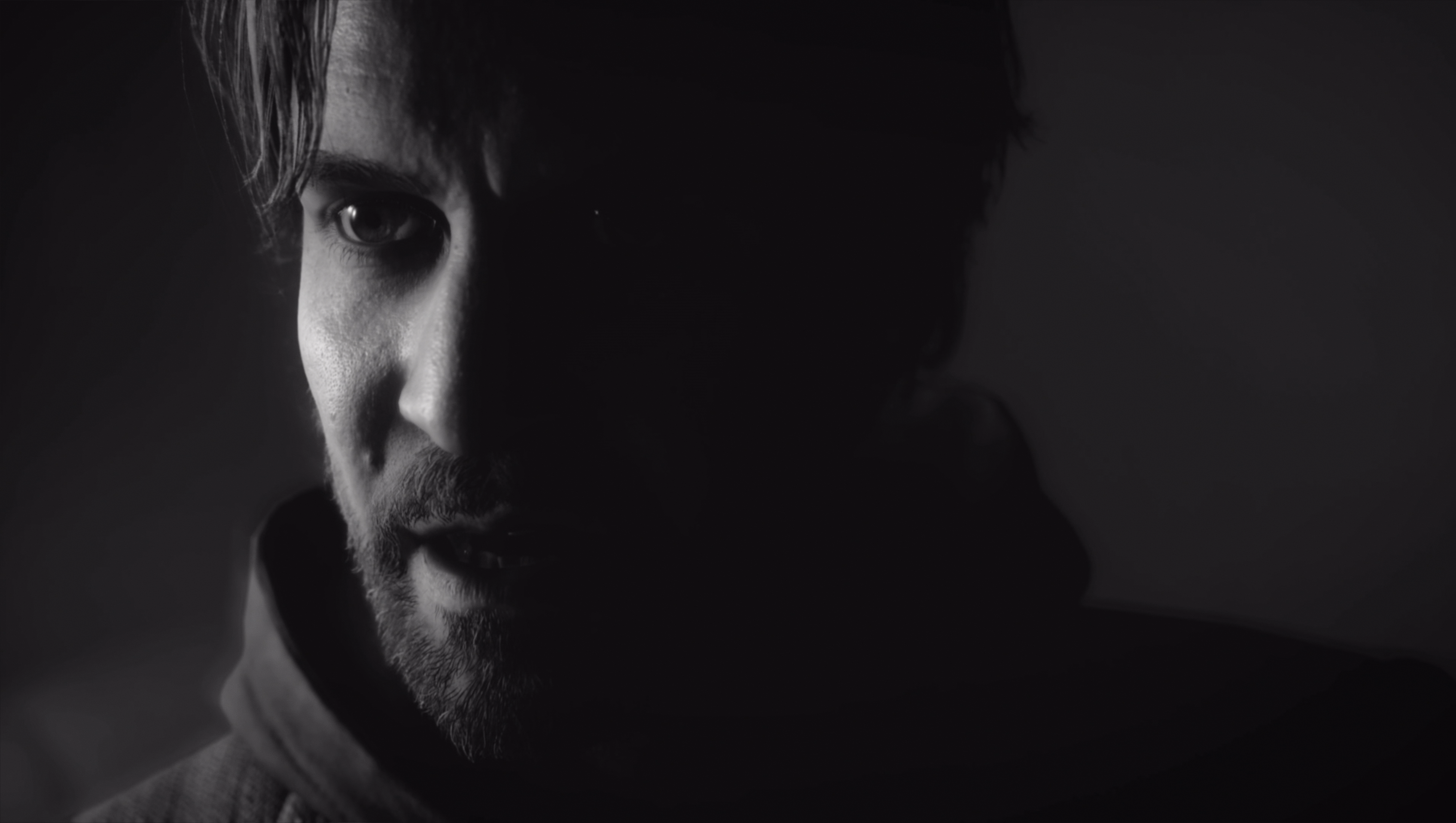 AWE is a thrilling finale to supernatural Action Game of the Year* Control, available today for PC, PlayStation 4 and Xbox One

AWE, the second and final expansion for the award-winning supernatural action game Control, developed by Remedy Entertainment, is available today for PC, PlayStation 4, and Xbox One from publisher 505 Games.

Players who own the Digital Deluxe version of Control for PlayStation 4 and Season Pass holders will automatically receive the AWE expansion today. Players who own the base game for PC from the Epic Games Store, PlayStation 4 or Xbox One can purchase the expansion Season Pass for €24.99 providing access to the previously released expansion, The Foundation, and AWE immediately. Expansions can also be purchased a la carte for €14.99 each from the Epic Games Store, PlayStation Store and Microsoft Store.

“With AWE, we demonstrate Remedy's unique way of telling stories that span across multiple games and experiences. It might be an end to one story, but it is also the beginning of something new, filled with potential and possibilities. We are really happy at having been able to bring players on Jesse’s journey and think players will be excited by what AWE offers”, said Control’s Game Director, Mikael Kasurinen.

AWE will take Bureau Director Jesse Faden to the Investigations Sector of the Oldest House, where the Federal Bureau of Control closely examines Altered World Events (AWE) – happenings where paranatural forces breach our world with sometimes grave consequences. The expansion, which becomes available following the completion of the seventh main mission (“The Face of the Enemy”) in the campaign, will require players to enter the Investigations Sector and confront the creature lurking within this long-abandoned part of the Bureau. To reclaim the Investigations Sector from its clutches, Jesse will need to explore the Altered World Events investigated here, including one from the town of Bright Falls where Jesse learns more about the disappearance of the writer Alan Wake.

A free August update delivered automatically to all owners of Control brings with it many improvements including Assist Mode, the Multi-Launch upgrade for the Launch ability, and additional checkpoints for some of the more challenging combat encounters towards the end of the main story campaign. Players will also find added Control Points closer to the boss fights with Mold-1, the Anchor and esseJ. Players are encouraged to restart their gaming hardware once the automatic download completes before playing.

*Control was named “Action Game of the Year” by the Academy of Interactive Arts & Sciences at the 23rd annual D.I.C.E Awards and is available now for PC, PlayStation 4, and Xbox One and will be coming to next-gen home consoles PlayStation 5 and Xbox Series X. For more information and regular updates on Control, please visit www.controlgame.com and follow on Twitter @ControlRemedy.

For more information about Remedy Entertainment, visit www.remedygames.com. To learn about publisher 505 Games and its products, visit www.505games.com.

Founded in 1995 and based in Finland, the company employs over 270 game industry professionals from 29 different countries. Remedy is listed on the Nasdaq First North Growth Market Finland marketplace. www.remedygames.com.

505 Games, a subsidiary of the Italian entertainment company Digital Bros., is a global publisher focused on offering a broad selection of video games for players of all ages and skill levels. The company publishes and distributes premium and free-to-play games on leading console and PC platforms as well as mobile devices and social networks.