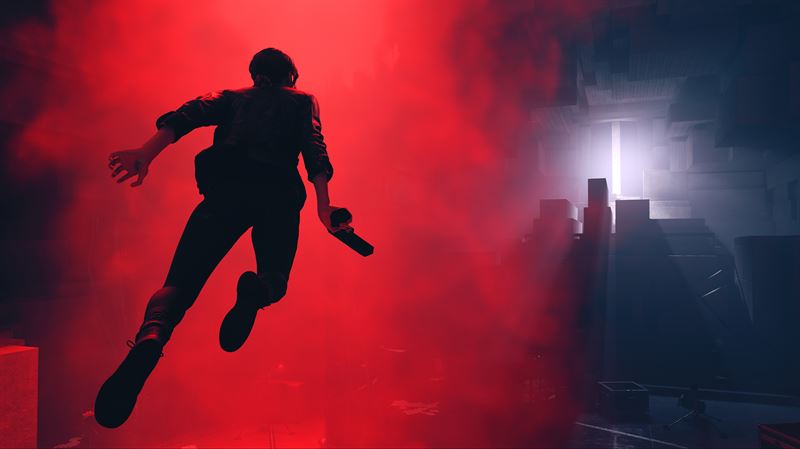 Control, the game developed and owned by Remedy, is the March addition Sony’s PlayStation Now service for six months. Available on PlayStation 4 consoles and Windows PC devices, PlayStation Now is a cloud gaming subscription service that offers a large variety of games to be streamed or installed for a monthly fee.

Nominated for 11 BAFTA awards, Control was released to great critical acclaim on PlayStation 4, Xbox One and PC in August 2019. Control has been chosen as Game of the Year by over 25 major gaming media, in addition to receiving over 40 other awards and accolades. Control will receive two paid expansions during 2020.

Set in a unique and ever-changing world that juxtaposes our familiar reality with the strange and unexplainable, Control is a third-person action-adventure game combining Remedy’s trademark gunplay with supernatural abilities. From the creators of Max Payne and Alan Wake, this sandbox-style, gameplay-driven experience built on the developer’s proprietary Northlight engine challenges players to master a combination of supernatural abilities, modifiable loadouts and reactive environments while fighting through the deep and mysterious worlds Remedy is known and loved for.

Founded and based in 1995, Finland, the company employs over 260 game industry professionals from 27 different countries. Remedy is listed on the Nasdaq First North Growth Market Finland marketplace.