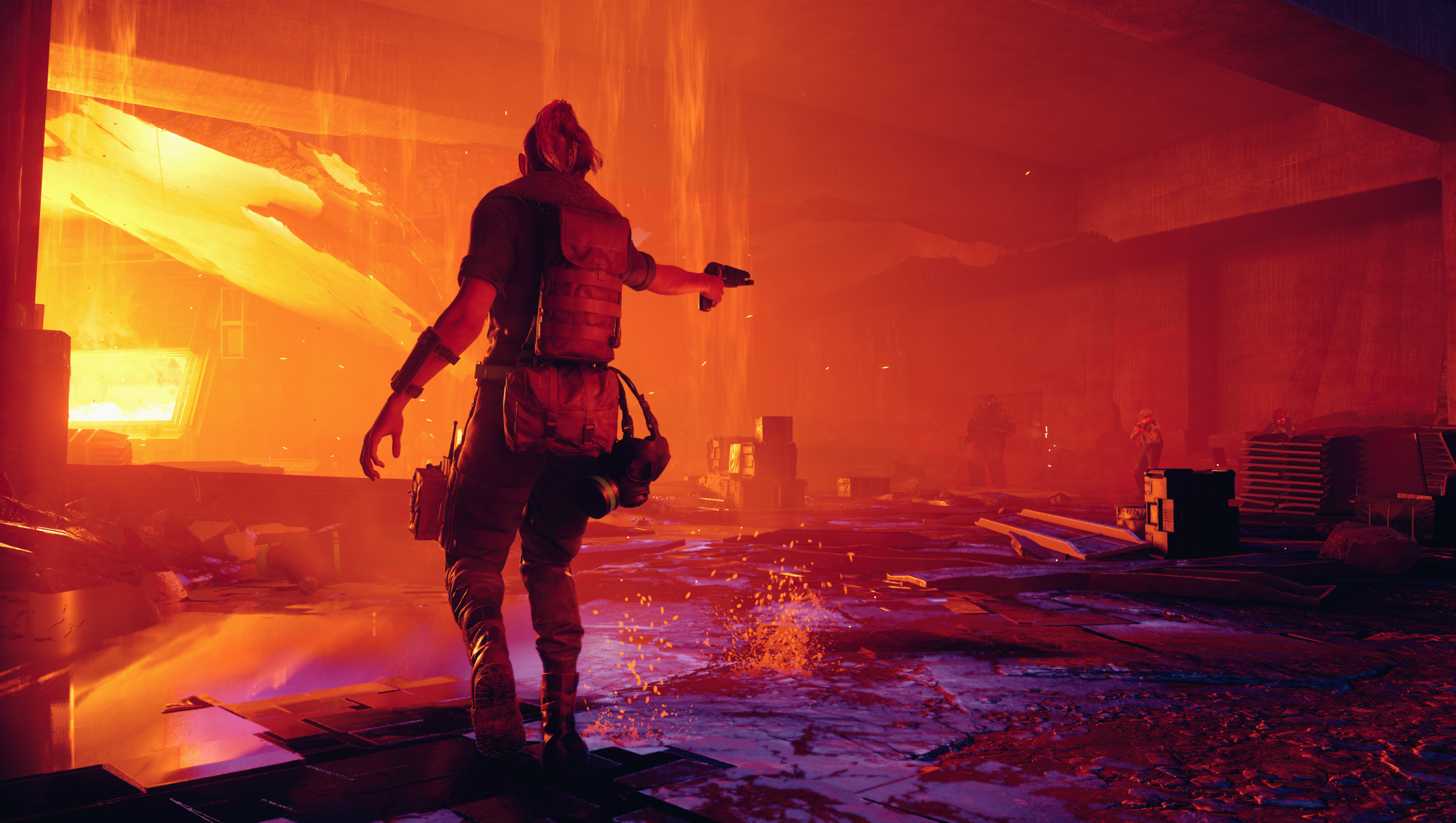 2019 Game of the Year (IGN, Official PlayStation Magazine) and Winner of Best Art Direction from The Game Awards Releases Free December Update on All Platforms for the Supernatural Action-Adventure Game

Global videogame publisher 505 Games and its partner, internationally renowned developer Remedy Entertainment, have released a free December update for the third-person action-adventure game Control. The update contains the new Expeditions mode, a challenging combat experience for players who have completed the main campaign. Announced tonight at Geoff Keighley’s The Game Awards, where Control was nominated for eight categories, including 2019 Game of the Year and won the award for Best Art Direction, viewers were given a first look at Expeditions in a new trailer, which also teased the first Expansion DLC, The Foundation, coming on March 26, 2020. The Expedition update is now available to all owners of Control, across PC, PlayStation 4 and Xbox One.

“We set out to create a game that would offer no easy answers and challenging gameplay. It’s been incredibly rewarding to see the response from fans and the critics. Getting a massive 8 nominations The Game Awards is humbling especially considering the competition we are up against. On behalf of the entire development team of Control and Remedy we are grateful for win in the Best Art Direction category.”
Mikael Kasurinen, Game Director

Control challenges players to master a combination of supernatural abilities, modifiable loadouts and reactive environments while fighting through the deep and mysterious worlds Remedy is known and loved for. After a secretive agency in New York is invaded by an otherworldly threat, players will take on the role of Jesse Faden (actress Courtney Hope, nominated for Best Performance in a Videogame), the new Director struggling to regain Control in a unique and ever-changing world that juxtaposes our reality with the unexplainable.

Expeditions expand Jesse’s story, taking her to new areas of the Threshold, each with its own unique challenges for her to overcome. Players who successfully complete Expeditions will be rewarded with rare mods and powerful crafting materials unique to the mode, as well as a new outfit for Jesse.

Beginning today, players who have completed the main story mission “My Brother’s Keeper” in Control can use the mysterious Jukebox locked away in a room in Central Executive to access Expeditions. By obtaining Jukebox Tokens, players will be able to hear the song that has the power to transport Jesse into a different dimension. For more information on Expeditions, please visit: https://controlgame.com/expeditionsblog/.

The award-winning Control is now available in the Americas, Europe and supported territories on PlayStation 4 and Xbox One for physical and digital retail, and on the Epic Game Store for PC, priced at $59.99 for the base game, through publisher 505 Games. Control is also available on PS4 and Xbox in Korea through publisher H2 Interactive, and released in Japan today through publishing partner Marvelous. A digital and physical PS4 release in South East Asia, including Hong Kong and Taiwan, will be published by Huya; release date to be confirmed.

Founded and based in 1995, Finland, the company employs over 260 game industry professionals from 27 different countries. Remedy is listed on the Nasdaq First North Growth Market Finland marketplace. www.remedygames.com

505 Games, a subsidiary of the Italian entertainment company Digital Bros., is a global video game publisher focused on offering a broad selection of titles for players of all ages and skill levels. The company publishes and distributes premium and free-to-play games on leading console, PC and handheld platforms as well as for mobile devices and social networks.

505 Games has offices in California, United Kingdom, France, Germany, Italy, Spain, China and Japan. The company works with a network of distribution and sub-licensing partners in all other markets. For more information on 505 Games and its products please visit www.505Games.com.