Resurs Bank won the award “Bank app of the year” in 2015 with Loyo. In November 2016 they released the beta version of Loyo Pay and now they further increase customer value by fully launching the service. With the launch of Loyo Pay in Sweden, Resurs Bank is the first bank to offer their customers a digital payment solution that works in all channels; online, in-app and in brick-and-mortar stores. 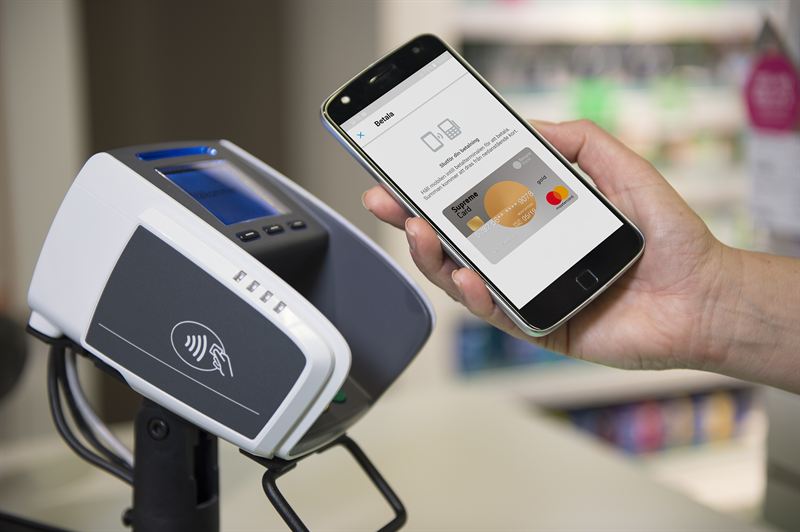 “The market has long been talking about the mobile phone becoming the wallet of the future, and now we are making that a reality for our customers. Loyo Pay makes it easy and safe to shop in all channels, at the same time as advanced security methods offer secure purchases. A true omni wallet,” says Kenneth Nilsson, CEO Resurs Bank.

The launch fits in well with today’s connected lifestyle, with expectations of a smooth and secure experience, no matter the purchase channel. Out of the more than 100 consumers who have tested Loyo Pay since the beta launch in November 2016, as many as 73 percent say it is “easy” or “very easy” to use Loyo Pay. The test panel also says that Loyo Pay has a good design, feels safe, and that they appreciate not having to carry around their plastic card in order to pay.

However, the test panel notes that retailers are still lagging with the implementation and usage of the new technological solutions. An increasing number of stores offer their customers mobile payment solutions and the transition is accelerated by the EU requirement for all European payment terminals to be NFC-compatible by January 1, 2020.

Loyo Pay works in all stores with NFC-connected payment terminals and in all web shops that offer Masterpass. To use Loyo Pay, you need an Android phone and a Mastercard credit card issued by Resurs Bank, e.g. Supreme Card. Loyo Pay can be downloaded on Google Play.

At present, Loyo Pay cannot be used with iPhone, as Apple has chosen to block the NFC technology.

About Resurs Holding
The Resurs Group, which operates through subsidiaries Resurs Bank and Solid Försäkringar, is the leader in retail finance in the Nordic region, offering payment solutions, consumer loans and niche insurance products. Since its start in 1977, Resurs has established collaborations with over 1,200 retail partners with approximately 35,000 stores and built a customer base of approximately 5 million private customers in the Nordics. Resurs Bank has had a bank charter since 2001 and is under the supervision of the Swedish Financial Supervisory Authority. The Resurs Group, with operations in Sweden, Denmark, Norway and Finland, had 728 employees and a loan portfolio of approximately SEK 21,2 billion at the end of the third quarter of 2016. Resurs Group has been listed on Nasdaq Stockholm since 29 April 2016. 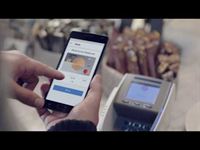