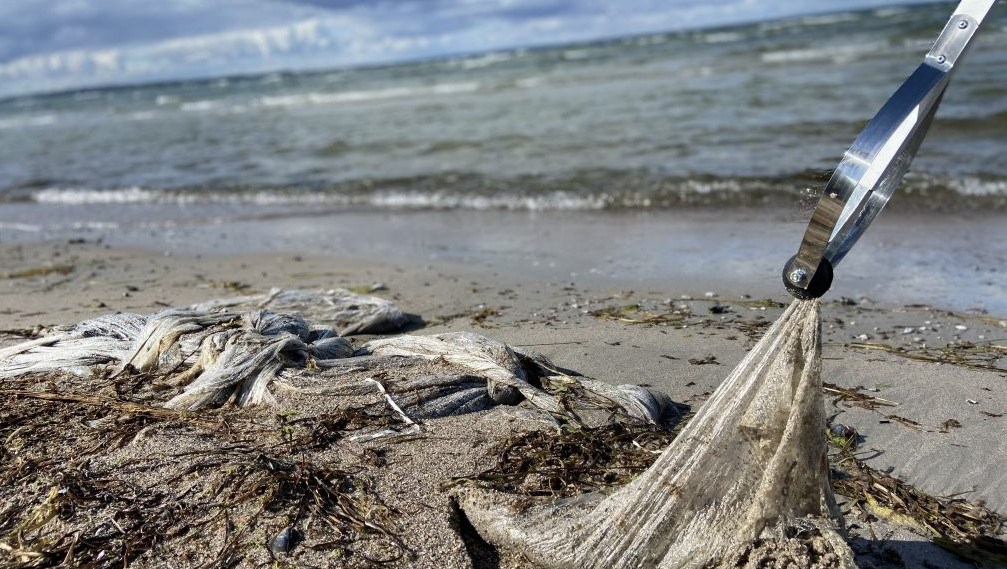 Frankenthal (Germany), October 21, 2020 – RKW assumes responsibility and acts in the spirit of sustainability, which is firmly anchored in the corporate strategy of one of the world's leading manufacturers of film solutions. After an extensive summer campaign, in which the company reported on its commitment and employees were active worldwide, a cash donation of EUR 5,000 has now been granted to the project "Oceans without plastic" of NABU Germany.

Between July and September 2020, RKW conducted a comprehensive campaign to highlight the importance placed by the company on sustainability at all levels as well as RKW’s direct contributions.

RKW pursues a comprehensive approach that involves supporting sustainable goals on several levels: The company's involvement in cross-industry initiatives such as Zero Pellet Loss and ERDE specifically helps to reduce the release of plastics into the environment. Research and development activities take into account the concept of the Circular Economy, which includes an increased use of recycled plastic waste. At the same time, product solutions for fully recyclable packaging materials are being introduced to the market. RKW production sites are certified in accordance with the strict requirements of Ecovadis. The assessments are based on international sustainability standards, including the United Nations Global Compact.

The campaign took even more hands-on turn in recent weeks as top management joined colleagues worldwide to manually collect litter from natural environments – for example, at the RhineCleanup in Frankenthal, the beach in Helsingborg, Sweden, or Guangzhou, China. A total of six sites in three countries took part in the waste collection initiatives. The activities sent a clear signal: We are part of the community and we get involved.

As the 2020 sustainability campaign draws to a close, RKW has now donated EUR 5,000 to the "Oceans without plastic" project of the German Society for Nature Conservation (NABU). "We as RKW Group have been committed for years to giving plastics a sustainable perspective and further expanding the circular economy. It is therefore only logical to support projects and initiatives that also make a concrete contribution to more sustainability and environmental protection," says Harald Biederbick, CEO of RKW SE.

The RKW Group is an independent, privately owned company headquartered in Mannheim, Germany and one of the world’s foremost manufacturers of excellent film solutions. RKW is the market leader in the areas of hygiene and agricultural films, films for the beverage industry and packaging for powdery goods. In addition, the company makes films and nonwovens for medical applications, for the chemical and converting industries as well as for the construction sector. RKW’s sustainable films enable its customers to improve the daily life of consumers all over the world. In the fiscal year 2020, RKW generated total sales of EUR 784 million. About 3,000 employees process 350,000 metric tons of plastic materials at 19 locations around the world. True to the corporate slogan “When excellence matters”, the company, which was founded in 1957, offers outstanding performance in terms of quality and service. Respect and reliability are the core values of RKW and form the basis of the company’s success.